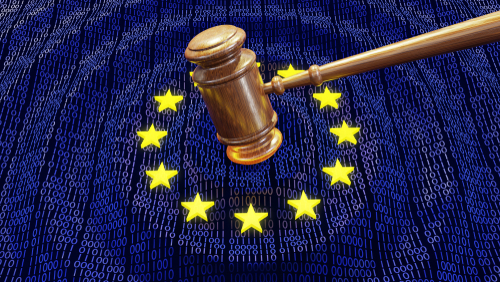 Brussels (Brussels Morning) The EU General Court today upheld a 2.4 billion euro fine levied by the European Commission against Google in 2017, marking a first major win for the EC in a series of upcoming legal battles with the California-based tech giant.

EU’s antitrust Commissioner Margrethe Vestager fined Google 2.4 billion euro in 2017 for the company’s favouring of its own price comparison shopping service over those of its rivals, the first of three antitrust decisions against Google, which totaled up to a record 8.25 billion euro in antitrust fines.

The company appealed the decision, but the General Court upheld the fine on Wednesday, with some analysts believing the case could be setting a trend, as the EU’s case is considered much stronger in the following two rulings.

The other two cases involve the company’s Android operating system, widely used on the majority of smartphones in Europe, and its AdSense advertising service. The court’s support for the Commission in its latest ruling could also signal its willingness to support Vestager in the currently open investigations against the other global tech giants – Amazon, Apple and Facebook.

Wednesday’s ruling concluded that the Commission was correct in finding that Google’s practices harmed competition, and dismissed the appellant’s argument that the presence of merchant platforms indicated there was strong competition in the market.

The fine was upheld in its entirety, the conclusion being that the company adopted the conduct in questions “intentionally, not negligently”. Google can now appeal the ruling at the EU Court of Justice, the Union’s top court, though there it can only argue on points of law, not on the actual merit of the ruling.