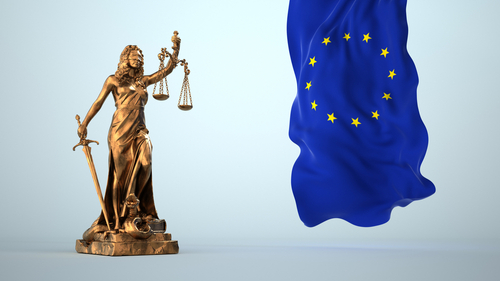 Brussels (Brussels Morning) The European Court of Justice (ECJ) ruled on Thursday that Germany had persistently violated EU limits on air pollution, warning the country to improve the air quality in several of its larger cities or face financial penalties.

According to the ECJ ruling, Germany had breached the EU’s annual limits for nitrogen dioxide (NO2) pollution in 26 zones between 2010 and 2016, including the cities of Berlin, Stuttgart, Munich, Cologne and Dusseldorf. Two of the zones, Stuttgart and Rhine-Maine, also breached the hourly NO2 limits in the observed period.

The case against Germany was brought before the ECJ by the European Commission in 2018, as part of a joint package including cases against five other EU member states – the UK, France, Hungary, Italy and Romania. All failed to provide satisfactory answers to the Commission in relation to their infringement process.

Commission figures show some 400,000 people die prematurely each year in the EU due to air pollution, with NO2 emissions responsible for some 54,000. Most of the NO2 pollution and particulate matter comes from road traffic – making larger cities particularly susceptible. The largest producers of NO2 are older diesel engines, prompting many cities to address their pollution concerns by banning older diesels from inner city roads.

Germany could now face financial penalties should the country fail to address the ECJ findings. The country has been working hard in the past four years to rein in its NO2 production in line with the EU limits. According to German government data, only six cities breached the 40 microgram limit in 2020, down from 90 cities in 2016.