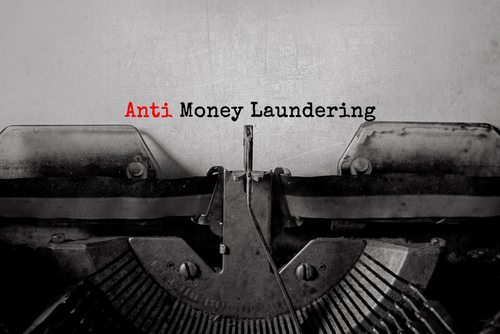 The EU’s justice agency Eurojust announced on Monday that five properties in Germany and France had been seized, while several bank accounts were frozen as part of the major international operation.

The agency said the operation was directed against five individuals suspected of embezzling more than 330 million dollars and five million euro of Lebanon’s public funds between 2002 and 2021. A source close to the investigation told AFP that the suspects include Salameh and members of his family.

Salameh faced a charge of “illicit enrichment” in a Lebanese court last week, after failing to appear for court hearing five consecutive times in an earlier legal proceeding that was launched by anti-graft groups in Lebanon.

The central bank governor has held his post since 1993, and was for a time lauded by politcal and business leaders. However, their relationships with him have soured in recent years. Former Prime Minister Hassan Diab blamed Salameh for the collapse of the national currency, while the public suspected him of transferring his money abroad during the 2019 uprising, when citizens were forbidden from doing so.