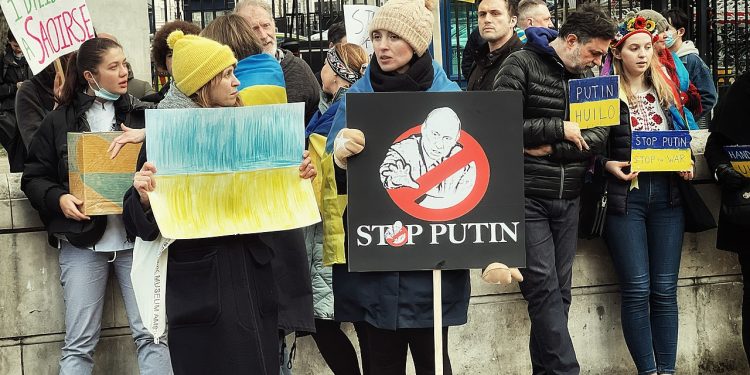 BRUSSELS (Brussels Morning) – On Thursday, European member states gave the green light to the Commission’s proposal to provide almost automatic temporary protection to refugees from the war in Ukraine. This is the first time that the temporary protection directive from 2001 has been activated.

The proposal was only made on Wednesday by the Commission. This was approved unanimously a day later at a meeting of the European ministers of the interior. The ministers are also responsible for Asylum and Migration.

“Historic,” tweeted French minister Gérald Darmanin, who chaired the meeting. “The European Union is united and in solidarity.” Also according to European Commissioner Ylva Johansson, the EU is pulling together “to save lives.”

Belgian State Secretary Sammy Mahdi thanked the Belgian diplomats on Twitter who helped make the rapid adoption of the directive possible. “Everyone has slept little, but this is what we do it for. The terrible suffering in Ukraine is far from solved, but this is the only right decision.”

On Wednesday it seemed much too early to reach an agreement on the directive, but the fact that it turned out to be possible to get all member states on the same page in just 24 hours is also a historic achievement, according to Mahdi. “Today we worked at a speed that was considered impossible in Europe. This is proof that it is possible, if we want to.”

The temporary protection as proposed by the Commission lasts in principle for one year, but can be extended twice for another six months. The regime can be extended for another year afterwards, but it can also be terminated earlier if the situation in Ukraine would allow a safe return of the refugees.

People in Brussels have also come forward with open heart and home to do their bit in helping the refugees from Ukraine. People with available places and willingness to receive Ukrainians have left emails in enormous numbers with the municipalities. The war has left no one untouched.