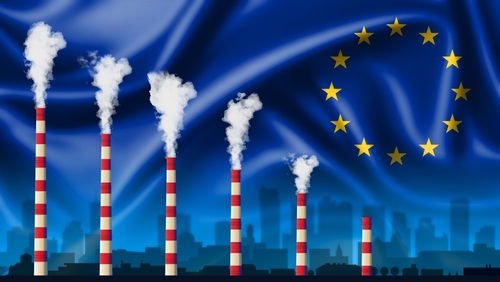 In a statement released on Tuesday, the Council pointed out that it agreed with the EP to step up reduction of greenhouse gas emissions to 40% compared to 2005 in sectors outside the EU Emissions Trading System.

These include road transport, domestic maritime transport, agriculture, buildings, small industries and waste, with the Council noting that new rules change the way bloc members can achieve their environmental targets.

Marian Jurečka, Czech Minister of the Environment, pointed out “these sectors, directly linked to our everyday lives, generate about 60% of greenhouse gas emissions” and added “I am glad that we managed to reach a swift agreement on this proposal just in time for COP27.”

According to Jurečka, the move will “allow the EU to show to the world that it seriously intends to reduce emissions in line with its commitments under the Paris Agreement.” He concluded that it is the EU’s responsibility “to preserve our planet for all future generations.”

EU Council and EP noted that EU member states will be allowed some flexibility in the pace of their greenhouse gas emissions cuts in the coming years.

The Council pointed out that planned rules still have to be approved by the EP and the Council. The body reminded that the bloc aims to cut greenhouse gas emissions at least 55% by 2030 compared to 1990 levels and reach carbon neutrality by 2050.