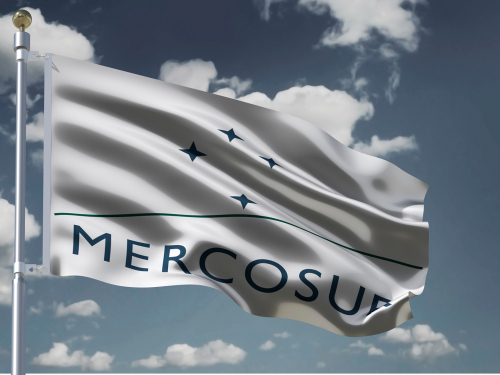 It remains unclear how the deal will be enforced, given current EU concerns about Brazil’s commitment to environmentalism under President Jair Bolsonaro and on-going deforestation of the Amazon.

According to the trade bloc’s strategy presented last month, would-be partners must adhere to its stipulated environmental standards and respect labour rights.

David Henig of the European Centre for International Political Economy, a think tank dedicated to trade policy, pointed out that with trade “hard enough as it is…these extra issues just make it more difficult for the EU to do deals with anyone else”.

The criteria it has set mean the EU has painted itself into a corner, Henig said, since it has left itself no “easy deals” on the horizon apart from those with Australia and New Zealand.

Portugal, with its close ties to South America, is determined to close out the trade deal with Mercosur as a priority, in its role as current holders of the six-month EU presidency, arguing that the EU’s credibility is at stake.

Austria leads against the deal

However, achieving a deal requires the support of the European Parliament and EU member states, and the outcome remains far from clear since not all of the parties are on the same page.

At one point, France and Ireland threatened to block the trade deal. In the case of Austria, Vice Chancellor Werner Kogler of the Austrian Green Party informed Portugal’s Prime Minister, António Costa, that Vienna  would “do its utmost” to sink the deal.

The European Commission is proposing to secure clearer commitments within the deal, a move that has won support among EU member states.

An unnamed Mercosur diplomat has argued that the deal’s commitments need to be balanced, and not just reflect a list of EU demands.