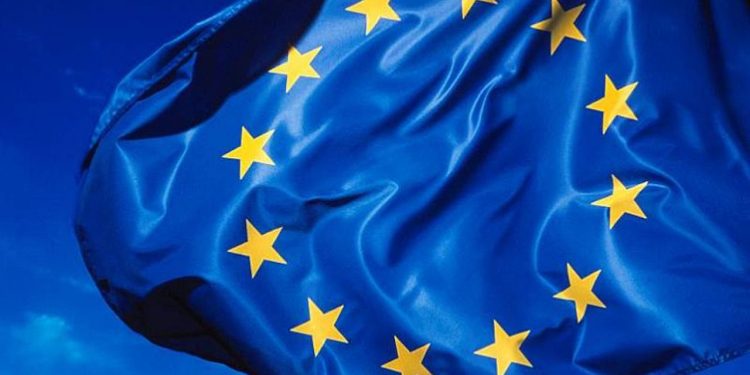 Consumers across the EU are about to be granted broader opportunities for the collective defence of their rights. Member states’ ambassadors today approved a deal concluded between the Croatian presidency of the Council and the European Parliament on a draft directive on representative actions for the protection of the collective interests of consumers.

The directive requires member states to put in place a system of representative actions for the protection of consumers’ collective interests against infringements of Union law. It covers actions for both injunctions and redress measures.

It empowers qualified entities designated as such by member states to seek injunctions and/or redress, including compensation or replacement, on behalf of a group of consumers that has been harmed by a trader who has allegedly infringed one of the EU legal acts set out in the annex to the directive. These legal acts cover areas such as financial services, travel and tourism, energy, health, telecommunications and data protection.

As far as the eligibility criteria for qualified entities are concerned, the directive distinguishes between qualified entities entitled to bring actions in the member state where they have been designated (domestic representative actions) and those entitled to bring actions in any other member state (cross-border representative actions). For domestic actions a qualified entity will have to fulfil the criteria set out in the law of its member state of designation, whereas for cross-border actions it will have to fulfil the harmonised criteria set out in the directive.

As a safeguard against abusive litigation, the directive provides clear rules on the allocation of judicial costs in a representative action for redress based on the ‘loser pays’ principle. Furthermore, with a view to avoiding conflicts of interest, it imposes on qualified entities a number of transparency requirements, in particular as regards their funding by third parties.

Member states will have 24 months from the entry into force of the directive to transpose it into national law, as well as an additional 6 months to start applying these provisions.

The directive will apply to representative actions brought on or after the date of its application.