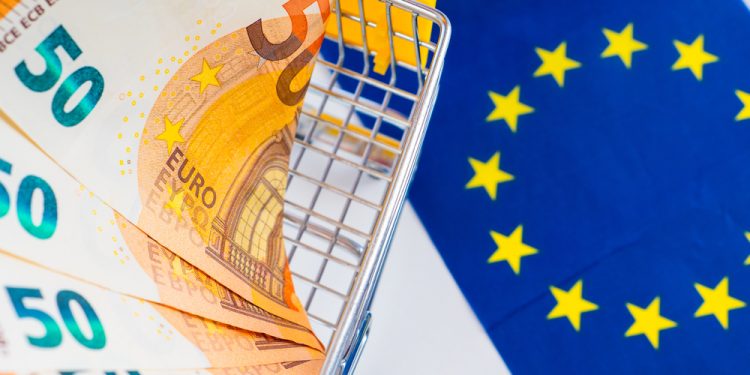 The European Parliament is expected to vote on the new measures later this evening. Yet, broad consensus has already been achieved following today’s debate, with a large number of MEPs praising the efforts of all political groups.

Scandals like dieselgate, Cambridge Analytica and reported cases of surveillance by Amazon of its workers have contributed to the success of this bill, agreed by Parliament and EU countries in June 2020.

Essentially, new rules on collective redress will give EU consumers, in all member states, the right to fight cases involving mass harm together while introducing safeguards to prevent abuse of the process.

Geoffroy expressed gratitude towards Commissioner Didier Reynders and also the Croatian Presidency, where the bill was finalised. “I hope this evening this vote will be approved in a vast majority”, the French rapporteur added.

However, despite wide acceptance, there were critics of the bill.

MEP Lara Wolters (S&D) described the political decision as a “crucial step” but said there’s still work ahead: “Collective redress should be extended to all victims, regardless they are EU citizens or not”.

MEP Katerina Konecna (GUE/NGL) said she was “disappointed at the end of the trilogue”, referring to the outcomes coming from the Parliament, the European Commission and the Council.

“Division into domestic and cross-border did not please us, but it’s better than nothing”, said Konecna, who expressed wishes of a swift transposition of the legislation into all member states law.

As for Andreas Schawb (EPP), he said the final work reflected a “great job”, but the result did not reflect a “maximum level of harmony”.

“We should have one European model for the entire EU, not 27 member states finding one single solution”, Schawb defended, arguing that small countries like Malta will find ways of accommodating American corporations to conduct business there.

Parliament debated consumers’ economic and legal interests, as well as ways to implement the legislation, including judicial cooperation in civil and commercial matters.

The adopted legislation is expected to protect EU consumers and attempt to prevent abusive behaviour from potential sellers. The ‘loser’s pay principle’ was welcomed by most MEPs as was the proposition of an EU Ombudsman, specifically designed to deal with collective redress.

Once into force, member states will have 24 months to transpose the directive into their national laws.