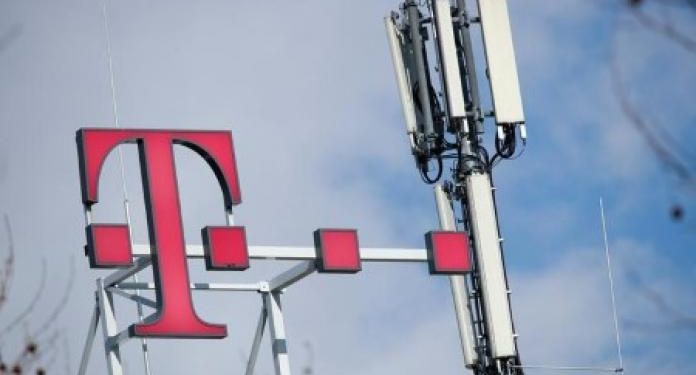 The two companies are the first to attempt developing a European alternative to the cloud computing services currently dominated by US tech giants. A market research breakdown covering the second quarter of 2020 shows Amazon, Microsoft and Google with a combined global market share of 60%.  In a joint statement, DT and OVHcloud say they aim to provide all sectors sensitive to data sovereignty with a service that will comply with the General Data Protection Regulation (GDPR). The two companies added that their cloud service will address the needs of public entities as well as companies of all sizes.

DT’s public cloud business head Frank Strecker stressed that the two companies will need the support of the public sector in order to ensure a sovereign European cloud infrastructure viable and successful.

The combination of US tech giant dominance in the cloud sector and a lack of major competitors, apart from China’s Alibaba, has given rise in Europe to concerns about security and spying, according to Reuters. Adoption of the US CLOUD Act in 2018 had amplified these fears. The cloud computing sector is projected to grow some 6.3% annually, reaching US$ 257.9 billion by the end of the year, largely because of the growing number of people now working online due to restrictions imposed to curb spread of the coronavirus.

Commenting on DT and OVHcloud’s plan, France’s President Emmanuel Macron said Monday that while Europe may have lost the battle in cloud computing, it should not give up. Sovereignty was vital when it came to cloud services, he said, so it was important that Europe should not rely on non-European powers for its data security and 5G.