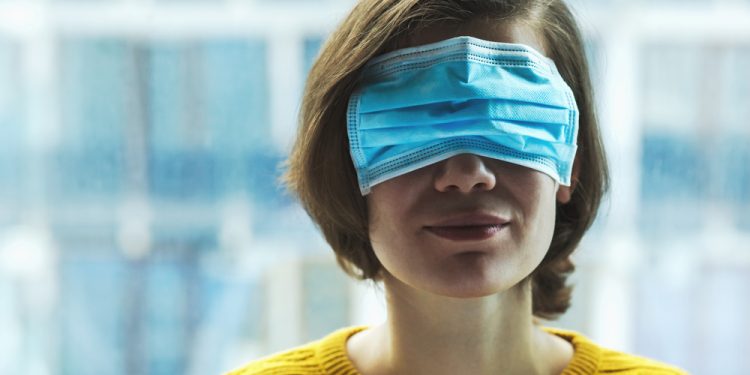 Speaking in Brussels on Thursday, she announced the Commission would present draft regulations next year in view of how important it is to limit the influence of entities, state actors in particular, on elections within the EU. “I don’t want elections to be a competition in dirty methods,” Jourová stated in explaining why the Commission is looking to impose sanctions for the spread of fake news.

Jourová asserted that the EU Commission does not want to become the Ministry of Truth, but seeks to limit ability of countries like Russia and China to spread disinformation. The new rules, she said, should “ensure fair public debates”, adding that new communication technologies should be used for emancipation, not for disinformation.

Unnamed EU sources suggest the Commission will present the draft law in the second half of 2021. Any proposed sanctions would likely be in line with the EU’s cyber sanction regime that was first applied in July this year when visa bans and the freezing of assets were imposed on individuals and companies suspected of having attacked the bloc. The targets were mostly Chinese, North Korean and Russian citizens and entities involved in cyber attacks.

The EU Commission warned that democracy, the rule of law and human rights are under attack globally, making it vital to impose sanctions against those who responsibile for the spread of disinformation. In 2015, the EU set up the East StratCom Task Force, a part of the European External Action Service (EEAS), to track Russian disinformation. Since becoming operational, it has flagged 10,000 articles and media reports as fake news-type disinformation.

The Commission’s announcement follows the EEAS report in May which revealed how Russian and Chinese media had tried to sow doubts around China’s role in the coronavirus pandemic, Bloomberg reports.

The fight against disinformation, the EU has stated, will include updating its 2018 code of conduct deal with tech giants that requires them to address malicious use of bots and fake accounts. As part of the update, the EU will demand that the companies crack down on misleading ads on their platforms.