EU Commission proposes to shift funding away from gas 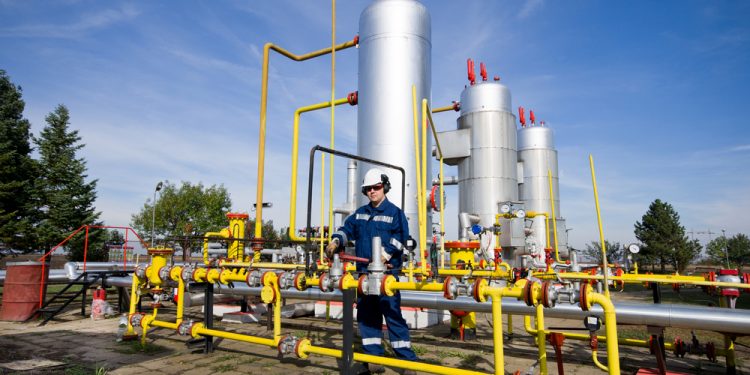 Brussels (Brussels Morning) The European Commission proposed new rules on Tuesday, the aim being to restrict funding for natural gas cross-border projects, and to redistribute the funds into low-carbon technologies so as to meet climate goals, Reuters reported.

The “TEN-E” rules serve to define which cross-border energy projects would be eligible to receive EU funding, while also enabling them to fast-track the process for issuing permits. During the past decade, the rules were used to funnel 4.7 billion euro of EU funds into a range of energy projects within TEN-E priority corridors, including natural gas corridors and one oil corridor.

The revised rules would exclude all dedicated oil and gas infrastructure from funding, while simultaneously making more low-carbon technologies eligible for receiving funds. Such technologies include pipelines for hydrogen, offshore power grids, and “smart gas grids”, which would integrate low-carbon gases into the network.

The Commission seeks to amend currently established guidelines, in force since 2013, to bring them into line with Europe’s ambitious climate goals. The new rules aim to leverage funds from national governments and private enterprises to mobilise massive investments in the energy sector – including the 65 billion euro investment in hydrogen infrastructure this decade, which the EU estimates will be necessary to meet its climate goals.

The EC plan is for the EU to achieve climate neutrality by 2050, while at the same time setting more ambitious 2030 climate goals. According to the Commission’s proposal, the revised TEN-E rules are completely in line with the stated goals, while also stepping up scrutiny of funding, increasing transparency, and enabling a more integrated energy system.

The new proposal will still have to be greenlit by the European Parliament and individual member states. Some critics are already pointing out possible loopholes. The revised rules could, for instance, be used to finance infrastructure for transporting hydrogen produced from natural gas – a process which produces CO2 and is not climate neutral.