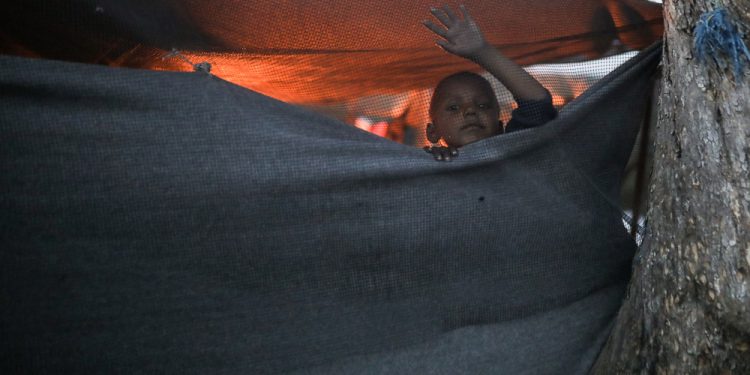 Brussels (Brussels Morning) Today the European Commission agreed on a detailed plan with Greek authorities to establish a new reception centre for asylum seekers arriving on the island of Lesvos. The aim is to have the new centre ready by September, one year after the fire that destroyed the Moria camp.

The new centre should set higher standards than before. Handling of arrivals will be improved in line with the EU’s new pact on migration which aims to speed up the process by separating arriving migrants into two groups — those eligible to have their asylum claims processed and others who don’t qualify and would be returned swiftly.

Last month, 121 million euros in EU funding was granted to Greece for the construction of three smaller reception centres on the islands of Samos, Kos, and Leros, also to be completed by September 2021.

The new approach should speed up processing arrivals so much that the centres would only be a temporary stop before either return or integration. The integration process will be reserved solely for people considered to be in need of international protection.

“This is an important step towards a sustainable solution in Lesvos and in making sure that a situation like Moria can never happen again. It is also an important step in changing how we approach migration management,” Commissioner for Home Affairs, Ylva Johansson said.

The temporary camp currently hosts approximately 7,200 people. When the fire broke out in the Moria camp, some 12,300 people were affected.

The EU, UNICEF and the Greek authorities are working on a winter plan for the camp while EU funding has helped install better electricity, water and sewage systems on the temporary site. A new centre is planned for Chios, a Greek island just off the Turkish coast near Izmir. In september, a European task force was set up to oversee the emergency situation on location in Lesvos.