EU-China pact a victory for “Made in Italy” products label 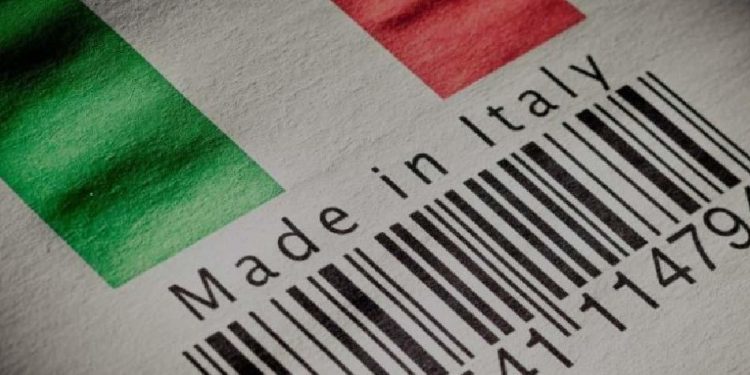 Of the 100 European products accorded protection, 26 are Italian GIs, attesting to Italy’s reputation for ”enogastronomic” excellence so widely recognised at European and global levels.

China, with almost 1.4 billion inhabitants, is the world’s largest market so this vote represents a victory for the “Made in Italy” label. It not only strengthens and protects our products, but by assuring their authenticity it enhances their reputation for excellence around the world.

Whether applies to products from the north or the south, the Five Star Movement defends the “Made in Italy” label with no ifs, ands or buts.

The just released list of designated GI products represents a first step. In fact, the text approved by the European Parliament envisages that, within four years of the pact’s entry into force, the scope of the agreement will be expanded to cover 175 additional European products. All will have to follow the same approval procedure as the 100 GIs now covered.

Furthermore, there is now potential for extending the field of application to artisanship, something we had hoped for, given the renown and excellence for crafts skills enjoyed by the South of Italy.

The number of counterfeit or non-compliant goods on the European market grows from year to year, distorting and undermining fair trade competition. The latest agreement is a step in the right direction in tackling the market for imitations and knock-offs.

The Made in Italy label is unique and its integrity must be safeguarded under this and similar trade agreements.
In keeping with the Pact for Export promoted by the Italy’s Foreign Minister Luigi Di Maio, the Five Star Movement demonstrates yet again that we have Italian companies’ development and growth at heart.