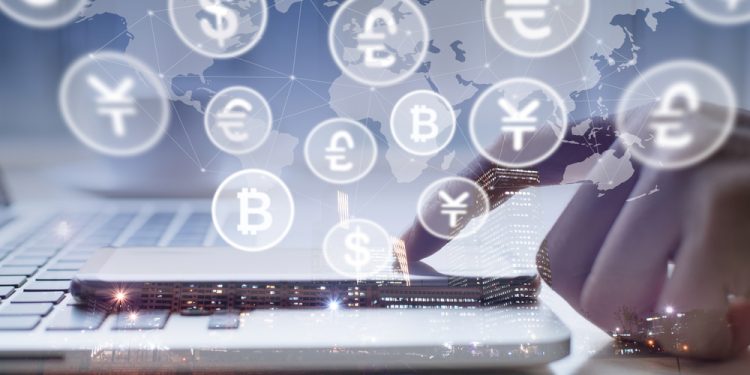 The bloc has been pushing for completion of the process for a decade, looking to build a single system for regulating the financial sector, according to Reuters reporting on Tuesday.

The plan is aimed at preventing taxpayers from footing the bill in case lenders fail like they did in the financial crisis of 2008.

The European Central Bank is the main regulator of large banks in the eurozone including BNP Paribas, Deutsche Bank and UniCredit, while a separate regulator handles failing lenders.

The final step in the creation of the banking union is the planned introduction of a deposit insurance scheme that would be bank-funded and serve to compensate clients of banks that fail.

The EU has been unable to make the final step as Germany expresses concerns that the scheme would force it to bail out failing banks from other EU member states.

Eurozone finance ministers are to discuss plans for implementing the final elements of the banking union at a meeting in Luxembourg on Thursday.

The EU official noted that they were to agree on a comprehensive plan, but stressed that only a partial agreement will be reached as ministers do not agree fully on how to set up the system.

“This is not the full work plan that we were contemplating, but it’s still a very important piece of the banking union,” the official pointed out and added that ministers will then assess whether to revive the push for reaching an agreement on the deposit insurance plan.

“Is the banking union dead? No, it’s certainly not dead, it’s taking a nap for a little while, but it’s far from dead,” the official stated and concluded that lack of urgency on completion of the banking union is likely due to focus on more pressing economic and geopolitical issues.

She stressed the importance of making the sector resilient as it recovers from the coronavirus crisis and faces market disturbances due to the conflict in Ukraine.