EU-backed sanctions could be looming for Russia 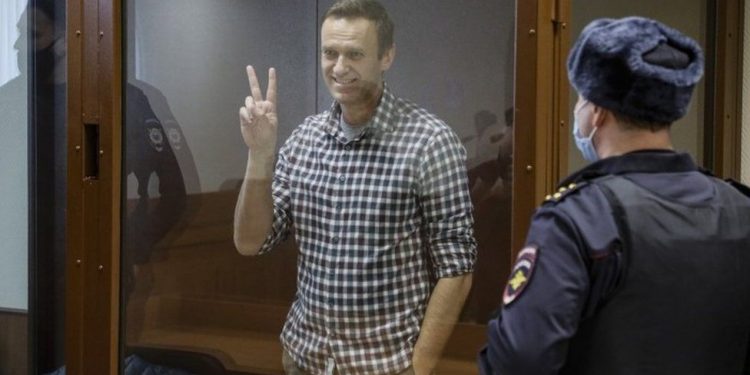 Brussels (Brussels Morning) Austria’s Minister of Foreign Affairs Alexander Schallenberg announced that the bloc will use its new powers to impose sanctions on Russia over the jailing of opposition politician Alexei Navalny, DW reported on Sunday.

Commenting on today’s upcoming meeting of EU foreign ministers, which is to discuss the issue, Schallenberg said he expects the majority of ministers to support the sanctions.

He pointed out “this also includes targeted measures against individuals within the framework of the newly created human rights sanctions regime”.

Schallenberg stressed that criticising what is happening in Russia and threatening sanctions wold not be enough. “Russia is a reality in our neighbourhood that we cannot simply ‘talk’ away, but that we have to face”, he said.

Besides possible sanctions against Russia, EU foreign ministers are to discuss the Iran nuclear deal and the military coup in Myanmar.

The push for sanctions comes on the heels of the visit to Moscow by High Representative of the EU for Foreign Affairs and Security Policy Josep Borrell and the mutual expulsion of diplomats. Unnamed EU diplomats suggest the sanctions will include asset freezes and travel bans.

The EU has previously imposed sanctions against Russia on several occasions. Instances include the 2014 annexation of Crimea, the 2018 poisoning of double agent Sergei Skripal and his daughter Yulia, the cyberattacks on the Organisation for the Prohibition of Chemical Weapons and the German legislature in 2020 and last year’s Navalny poisoning.

At the beginning of this month, Russian courts sentenced Navalny to three-and-a-half years in prison, and on Saturday, they denied his appeal.

Navalny’s detention had sparked protests in Russia, with the authorities cracking down on the protesters and detaining thousands.

Navalny holds Russia’s President Vladimir Putin responsible for the poisoning and insists that the charges brought against him are fabricated. Russian authorities deny any involvement in his poisoning.