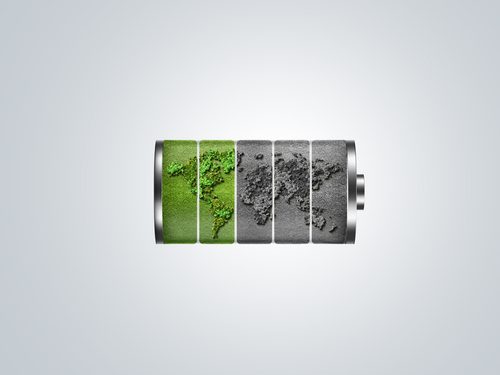 Brussels (Brussels Morning) The European Commission has approved subsidies of 2.9 billion euro for battery development projects so that the bloc can catch up with Japan, Korea and China, DW reported on Tuesday.

The European Battery Innovation scheme subsidies are to go to 42 companies in 12 EU member states. It is the second EU scheme aimed at supporting battery development, following an injection of 3.2 billion euro that was approved in 2019.

The latest scheme will run through 2028 and spans start-ups, research bodies, raw materials and recycling. It is expected to attract private investments worth about 9 billion euro, according to the Commission.

The EU currently accounts for approximately 3% of global battery production and is planning to increase this to 25% by the end of the decade in a bid to lower dependency on imports from Asia.

The scheme presented in Brussels yesterday includes the German BMW automotive group, Italy’s Fiat and the US-based Tesla electric vehicle company. The latter is in process of building its first battery factory in Europe.

EC Vice-President for Inter-institutional Relations Maroš Šefčovič pointed out the bloc wants its battery industry to be capable of powering upwards of six million electric automobiles by 2025.

Commissioner for Competition Margrethe Vestager stated the project should help the EU with the planned green transition as well as improve long-term resilience.

The EU’s latest battery drive is part of the bloc’s plan to reach carbon neutrality by 2050 and to lower greenhouse gas emissions by the end of the decade at least 55% compared to 1990 levels.