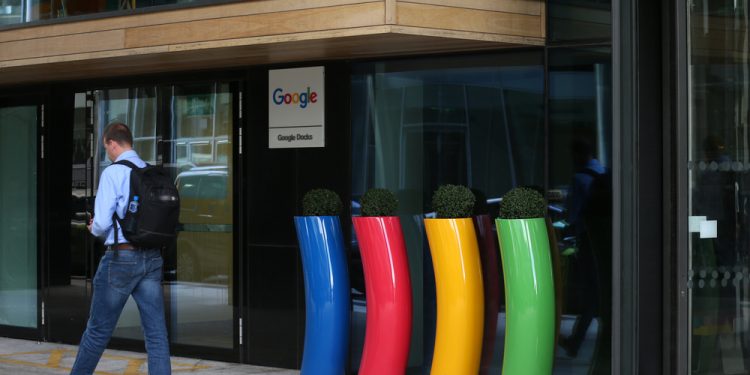 The EU competition chief Margrethe Vestager said that the merger was approved because Google committed to terms aimed at ensuring that the market for wearables and nascent digital health space will remain open and competitive.

Fitbit, a consumer electronics and fitness company, has come to prominence with its wearable devices, which measure and process various fitness data, including heart rate, number of steps walked, steps climbed, quality of sleep and other personal metrics.

Critics of the merger were concerned with Google’s access to an even greater amount of personal data from its users, which could in practice be open to potential abuse by providing  health-specific and other advertising opportunities for the tech giant.

In order to secure permission from the EU, Google had to agree to a set of commitments for a period of 10 years, aimed at protection of personal data, including a pledge not to use health and fitness data collected from European users’ wearable devices for marketing purposes.

A further commitment included allowing other manufacturers to keep accessing Google’s Android operating system – used on smartphones and wearable devices – while making sure the system and its future updates do not degrade user experience on third party devices.

The European Commission started the in-depth investigation of the possible effects of the merger in August this year, and Vestager confirmed on Thursday that the modified commitments would eliminate competition concerns raised during the investigation.

Various consumer protection groups, including the Europe-wide organisation BEUC, expressed concern that Google’s commitments are insufficient to provide adequate protection for individual consumers, as well as to ensure fair competition in the wearables and digital health market.

BEUC issued a press release following Vestager’s announcement, which emphasised that there remains a serious risk that Google will exploit Fitbit users’ data in several markets, as well as the risk that European consumers could end up having less choice in the market for wearable fitness devices.

EU’s approval represents a milestone in the merger process, with Google and Fitbit hoping to conclude the US$ 2.1 billion transaction by end of year.