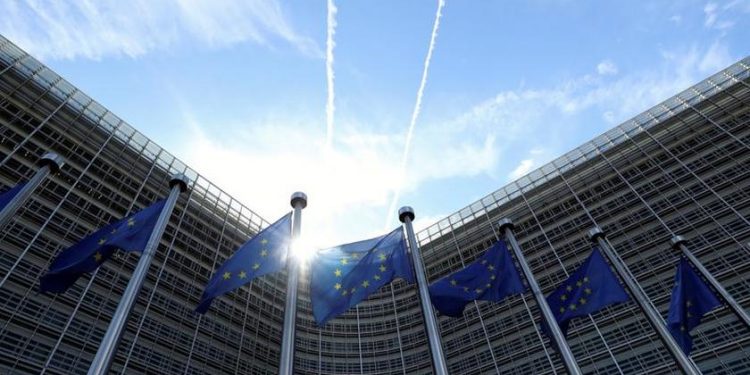 The EU has been discussing EIB’s Climate Bank plan since it was proposed last year as a measure of the bloc’s commitment to play a leading role in the fight against climate change. The money, to be spent by 2030, is allocated specifically for projects focused on climate, biodiversity and sustainability. The EIB has indicated that all financing activities will be in line with the Paris Agreement by the end of the year.

The move signifies the EU’s major contribution to decarbonisation, EIB President Werner Hoyer noted, adding that it will help the bloc achieve a green, resilient and “socially inclusive” economy. On the other hand, environmental groups, which had welcomed the proposal last year, pointed out the final version falls short of its original promise.

The Counter Balance association of NGOs expressed its disappointment and pointed out that the EIB would not align fully with the Paris Agreement in the next two months. However, it did welcome the EIB’s change of priorities and concluded that the plan to stop financing expansion of airports was a step in the right direction.

An EIB statement detailed how the bank aims to support the EU Green Deal as well as sustainable development outside the bloc. Reminding that its climate strategy was announced in 2015 at the Paris Climate Conference, the bank stressed that the plan adopted on Thursday confirms EIB’s commitment to financing environmental projects to the tune of US$ 100 billion in the period between 2016 and 2020.

The plan includes spending some 300 million euro on urban transport in Italy in an effort to reduce reliance on private automobiles and promote a transition to cleaner vehicles. The EIB will support Gothenburg’s plan to acquire 145 electric buses and build accompanying charging infrastructure in the Swedish city.

The bank is also to provide financing for a new high-speed railway line from Madrid to the border with Portugal, regional trains in eastern France and Hungary as well as local roads in rural parts of Cyprus and Ukraine.