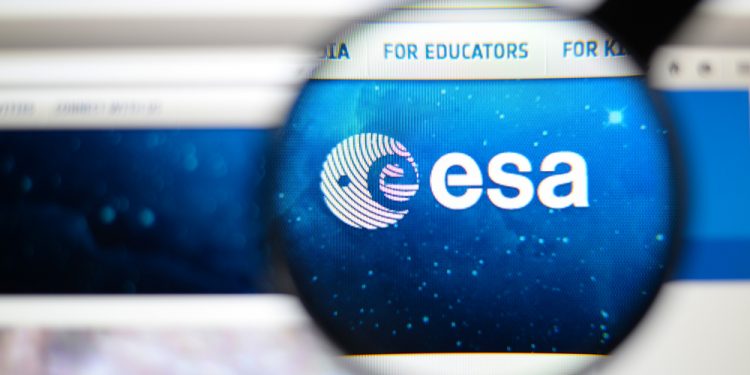 Aschbacher currently heads Earth observation at ESA. He is to take the helm of the agency on 1 July next year, succeeding Director General Johann-Dietrich Wörner.

Aschbacher states that one of his priorities in his new capacity will involve working on the details of the relationship between the EU and ESA. While the bloc and ESA are legally separate, the latter acts as a procurement agent and technical adviser for the EU’s space projects.

The EU Commission is the single largest contributor to ESA’s budget.  ESA-implemented EU programmes include such major unddertakings as the Galileo global navigation satellite system and the Copernicus Earth observation programme. Ongoing negotiations on financing between the Commission and ESA should define the agency’s path in the coming years, Aschbacher notes.

In his view, it is important that ESA takes a more commercial approach to its activities and he notes that “commercialisation – continuing this effort that we’ve already started – is something I really would like to focus on.”

One of the issues Aschbacher will look to resolve is how to handle the UK, ESA’s fourth-largest member, in terms of financing and negotiating its relationship with the EU. Because of Brexit, Britain has dropped out of the Galileo programme and it could drop out of the Copernicus programme in weeks to come given the difficulties to reach a trade agreement with the bloc.

Nick Shave, head of the UKSpace umbrella group, hoped that Aschbacher would “keep ESA as an identity”, given its importance.