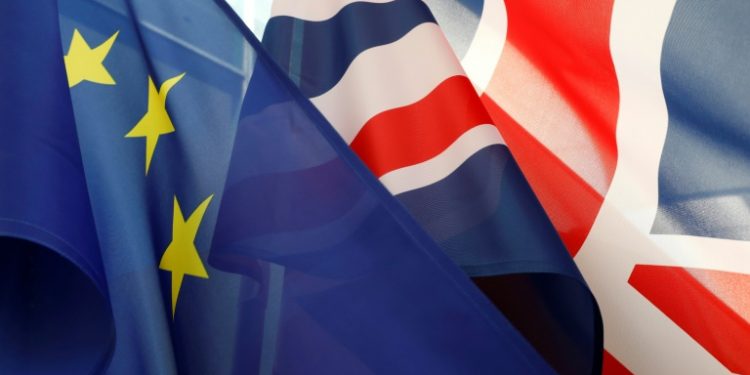 Britain and the UE made strides yesterday, coming to mutual terms on social security rights for EU and UK citizens after Britain officially leaves the EU.

According to Reuters sources, talks in the last week have been among the most positive so far.

The EU diplomats who spoke to the paper on anonymity said negotiations might even be able to stretch until mid-November, showing Brussels is unwilling to cut its losses and resign to a no-deal at the end of the month.

Other remaining sticking points are still unresolved, such as fisheries, state aid and a dispute resolution mechanism.

“We seem to be getting closer and closer to a deal”, said one of the sources, “even though the no-deal rhetoric in public might suggest the opposite”.

“A deal is possible but not certain”, said a UK spokesman responding to Reuters, “We remain fully committed to seeking to reach an agreement by 15 October”.

Talks between the two negotiating parties will resume in London today after several weeks of speculation that the talks had reached a point of no return.

Adding to the tensions is Brtiain’s draft Internal Market Bill, which contradicts the Withdrawal Treaty and breaches international law. The EU has already initiated an infringement action against the UK.

Despite this, both sides of the negotiations have resumed a positive front in the last week following talks between UK cabinet minister Michael Gove and the EU’s Maros Sefcovic; chief Brexit negotiators David Frost and Michel Barnier; and the UK prime minister Boris Johnson and European Commission President Ursula von der Leyen.

Parties close to the issue have indicated both sides have too much to lose should they not come to an agreement, including around a trillion euros of bilateral trade.

While negotiations are envisaged until mid-November, the forthcoming EU summit on 15-16 October is the make-or-break point to know whether a trade deal is possible, in order for the European Parliament to ratify the agreement.

Reuters sources said Britain made “welcome proposals on nine out of 10 areas of protecting social security rights for people moving between EU member states and the United Kingdom”.

The agreed points were enough to form the basis of a joint approach for social security coordination, which will impact as many as 5 million people. There is still no consensus on family benefits.