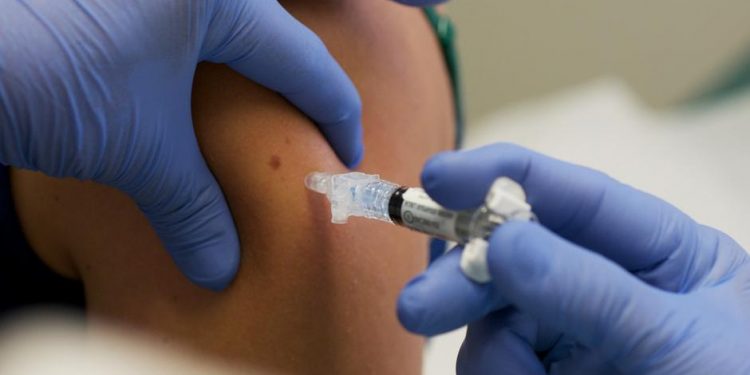 Brussels (Brussels Morning) The EU and the Bill and Melinda Gates Foundation pledged financial support for getting coronavirus vaccines to poorer countries as soon as possible, AP reported yesterday, Thursday.

They promised to provide millions of dollars to the Access to COVID-19 Tools Accelerator (ACT-Accelerator), a programme coordinated by the World Health Organisation (WHO),

The EU Commission and France pledged 100 million euro each, with by the Gates Foundation committing to US$ 70 million and Spain a further 50 million euro. Germany and other EU member states had pledged previously to make comparable contributions.

Speaking at the Paris Peace Forum on Thursday, where the EU and the Gates Foundation pledged their support, WHO Director-General Tedros Adhanom Ghebreyesus emphasised the importance of making the vaccines available to poorer countries lest the virus continue to spread, delaying economic recovery.

Adhanom Ghebreyesus criticised developed countries that he claimed look to buy more vaccines than they need, reiterating his call for “saying ‘no’ to vaccine nationalism” in support of our common humanity.

The UK, with population of approximately 67 million, has ordered some 350 million vaccine doses. Some vaccines are administered in two doses. British Prime Minister Boris Johnson previously promised the UK would be among the first countries to receive vaccines.

The lion’s share of expected COVID-19 vaccine supply in 2021 has been reserved by wealthy countries, making it unlikely that developing countries will receive significant amounts next year unless intellectual rights issues are overcome or makers increase production capacities.

While the WHO is not advocating that pharmaceutical companies give up their intellectual rights on vaccines, maintaining that these rights are not the biggest obstacle to increasing supply, critics accuse WHO of being unwilling to challenge the pharmaceutical industry.

EU Commission President Ursula von der Leyen pointed out the EU was directing funds towards increasing manufacturing capacities in order to meet global demand for a COVID-19 vaccine. We care for EU citizens as well as the rest of the world, she said and asserted that nobody can be safe until everyone is.