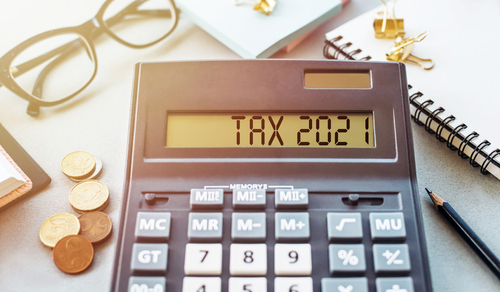 Brussels (Brussels Morning) The European Commission and Parliament negotiators reached agreement on Tuesday on the wording of the rules that will, once enacted, require large multinational companies to report their revenues and taxes, revealing how much tax they pay within the bloc, and how much in countries designated as tax havens.

Initially proposed in 2016, the new law aims to fight tax avoidance by large international companies that earn a significant percentage of their profits within the EU, yet pay little or no taxes within the bloc.

The new rules would force multinational corporations, those with a turnover greater than 750 million euro annually for two consecutive years, to declare their exact tax, profit and workforce figures within EU member states, and in countries on the EU list of “non-cooperative” jurisdictions.

The figures for revenues and taxes in other countries, those outside the EU but not on its tax haven list, will only be provided in an aggregated form, instead of broken down country-by-country, a provision that has prompted criticism from NGOs, such as Oxfam.

Reuters reports that Oxfam maintained that the proposed rules would not have the desired impact, given that many of the world’s tax havens are not included on the EU list of non-cooperative jurisdictions. “Transparency for only the 27 EU member states and the 21 currently blacklisted or greylisted jurisdictions means keeping corporate secrecy for over three out of four of the world’s nearly 200 countries”, according to an Oxfam statement.

“EU legislators have granted multinational corporations plenty of opportunities to continue dodging taxes in secrecy by shifting their profits to tax havens outside the EU, like Bermuda, the Cayman Islands, and Switzerland”, said Oxfam’s tax expert Chiara Putaturo.

The final text of the tax regulation will now have to be adopted by two EP committees before formal ratification by the Parliament, and then will have to be greenlit by all 27 member states in the Council of the EU.