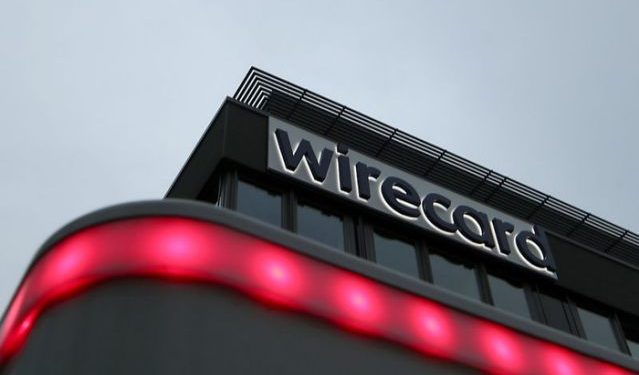 Brussels (Brussels Morning) The European Securities and Markets Authority (ESMA) has criticised Germany for failing to avert the Wirecard fraud, Reuters reported Tuesday. The EU’s financial watchdog pointed out that Germany should have done more in dealing with its largest corporate scam since the Second World War.

Markus Braun, former CEO of Wirecard, and other executives are being held on suspicion of organising a criminal racket and defrauding creditors of some 3.2 billion euro. All have denied any wrongdoing.

In July, the ESMA started reviewing enforcement by the German Federal Financial Supervisory Authority (BaFin) and the Financial Reporting Enforcement Panel (FREP) of EU transparency rules on company information for markets and investors. In a rare rebuke of another regulator, the ESMA found inefficiencies as well as legal and procedural obstacles to BaFin’s independence.

There is a heightened risk that the BaFin can be influenced by the Ministry of Finance as evidenced by the frequency and detail of its reporting to the Ministry in the Wirecard case, the ESMA report warns. Germany’s Minister of Finance Olaf Scholz noted that he welcomes the ESMA report, adding that ESMA’s recommendations are roughly in line with the German government’s plan to fix the supervisory deficiencies that emerged in the course of the Wirecard scandal. Scholz made clear that he does not view the report as unduely critical.

The ESMA pointed out that the BaFin failed to notice that members of its market abuse team were trading in Wirecard shares. After the scandal surfaced, Deputy Finance Minister Jörg Kukies announced last month that the Ministry would ban regulator staff from trading in shares of companies it regulates.

The EU Commission had instructed the ESMA to review the case, adding that it would use the findings to decide whether more centralised EU supervision was needed to stop similar scandals from happening in future. ESMA MB chair Steven Maijoor stressed the importance of quality financial reporting for maintaining investor trust in capital markets. He added that enforcement of that reporting must be effective and consistent across the EU.

The BaFin objected to ESMA’s conclusion that it should have examined Wirecard’s financial statements further after allegations of wrongdoing were reported in the media. The BaFin pointed out that, as long as it has no specific indications beyond media reports, it cannot issue reports to the prosecutors. German MP Fabio De Masi described the ESMA report as a slap in the face for BaFin.