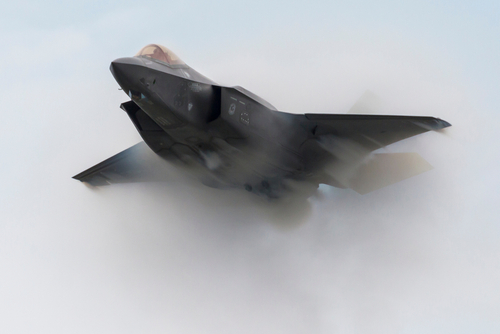 Brussels (Brussels Morning) Turkish President Recep Tayyip Erdoğan said that his country’s dispute with the US over the F-35 fighter jet programme will be the main topic of his upcoming meeting with President Joe Biden at the COP26 summit in Glasgow.

Erdoğan told state media on Wednesday that he will seek to find out what kind of plan the US has for reimbursing Turkey after kicking Ankara out of its next generation fighter jet programme.

Turkish companies were originally supposed to help produce Washington’s new combat aircraft, and to buy a large number of the produced units, but the White House barred Ankara from participating in the programme after Erdoğan ignored Washington’s warnings and went ahead with the purchase of Russian S-400 air defence systems.

The US insisted that a single country cannot operate both the latest generation of its stealth fighters and Russian anti-air technology, fearing it could ultimately aid Russian systems to better detect US planes with low radar cross-section.

After Turkey was ousted from the programme, Erdoğan’s government argued its removal was unjust, and it is demanding reimbursement for its initial investment in the programme, seeking 1.4 billion dollars.

Talking to the state-run Anadolu agency on Wednesday, Erdoğan claimed that the US has offered Turkey a package of F-16 jets and modernisation kits to offset this loss, though Washington later denied that such a plan exists.

“The information we received is that there is a payment plan of some sort with them”, Erdoğan said in reference to the F-16s. “Whether this is true or not, we will find out from them. It will be good for me to discuss this with Mr. Biden at the highest level. If so, we will go for a deal in that regard.”