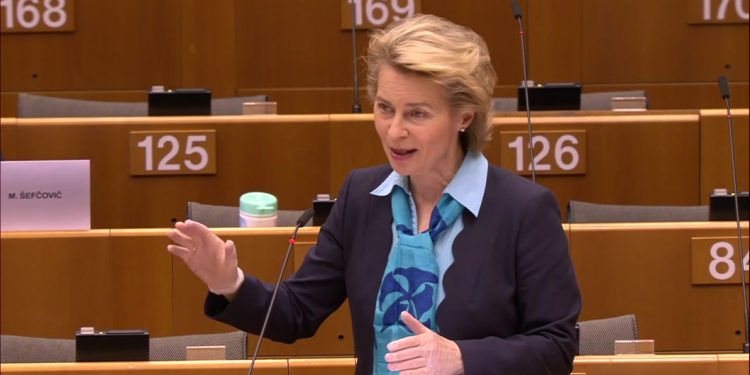 Looking back on the 19 June and forward to the 17 July European Council meetings, MEPs will convey their stance on future EU financing and economic recovery.

The debate is scheduled to start at around 15.30, on Wednesday.

On 19 June, EU heads of state or government exchanged views via video conference to discuss the recovery fund plans to respond to the COVID-19 crisis and a new EU long-term budget presented by the European Commission on 27 May 2020 in Parliament. They did not manage to agree on a common position.

EU leaders will meet again, physically, in Brussels on 17 July to try to come to an agreement among themselves based on concrete proposals which Charles Michel, President of the European Council, is expected to present before the summit meeting.

On Thursday, 2 July,  the President of the European Parliament David Sassoli said: “Negotiations begin now and the Parliament is ready. President von der Leyen’s decision to activate Article 324 of the EU Treaty highlights that all institutions are ready and committed to providing answers for European citizens. Today I received a mandate from the Conference of Presidents, made up of leaders of political groups in the Parliament, to negotiate the terms for an ambitious agreement.”

Parliament will have a final say (vote by absolute majority) before the 2021-2027 long-term budget (MFF) enters into force.