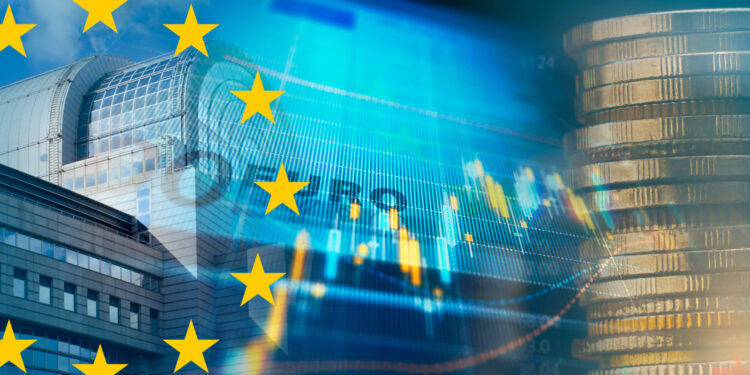 Belgium (Brussels Morning Newspaper) The European lawmakers approved on Monday plans to curb acquisitions or bids for public tenders by foreign companies receiving government subsidies, as part of a broader examination of the role of foreign subsidies in the EU single market area.

The Trade Committee of the European Parliament unanimously passed on Monday a tighter version of a draft regulation originally proposed by the European Commission last year, which would allow investigation of foreign subsidies.

The so-called Regulation on foreign subsidies distorting the internal market, when ultimately passed by all three parties in the EU legislative process, will expand existing defensive measures, such as requiring the bloc’s trading partners to demonstrate reciprocal access to their markets.

The EP rapporteur for this regulation, European People’s Party (EPP) MEP Christophe Hansen, quoted former European Commission President Jean-Claude Juncker, saying “Europe is open, but not for the taking”. Hansen stressed it was high time the EU plugs “the longstanding regulatory gap between the rigorous state aid control” exerted over EU companies in the single market, and foreign companies which can compete while simultaneously receiving subsidies from foreign governments.

The Trade Committee stressed that the Commission must be able to investigate and mitigate the effects of such support that can take the form of foreign capital injections, loans, fiscal incentives, tax exemptions and debt forgiveness.

Under the originally proposed regulation, a potential bidder in a takeover within the EU market would be legally obliged to notify the Commission if the target company has at least 500 million euro annual turnover, and it has received 50 million or more in foreign subsidies.