EP paves way for extradition of Catalan MEPs to Spain 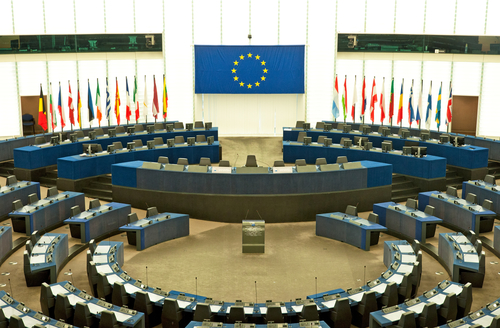 Brussels (Brussels Morning) The European Parliament has voted to revoke the immunity from prosecution status of three Catalan MEPs sought by Spain in relation to the October 2017 Catalan independence referendum, which Spanish courts deemed to be illegal, AP reports.

MEPs voted by 400 to 248 to strip the immunity of former Catalan president Carles Puigdemont, and by 404 to 247 to do likewise with regard to former health and education ministers Antoni Comín and Clara Ponsatí.

Puigdemont and the two ministers fled to Belgium after the referendum. Spain issued a European arrest warrant for all three in the aftermath of the independence referendum. Having been elected to the European Parliament in 2019, the trio benefited from the immunity from prosecution accorded to all MEPs, their status preventing their extradition to Spain.

Nine Catalan independence movement leaders who remained in Catalonia were arrested and found guilty of rebellion. They received sentences of up to 13 years in prison for their role in organising the breakaway referendum.

Belgium previously rejected the European arrest warrant for Puigdemont on grounds that the charge of rebellion, as brought by the Spanish courts, has no parallel in the Belgian legal system. Now, it is expected that Spain will follow up the revocation of the Catalan leaders’ immunity by issuing an arrest warrant for sedition and, in the case of Puigdemont and Comín, misuse of public funds.