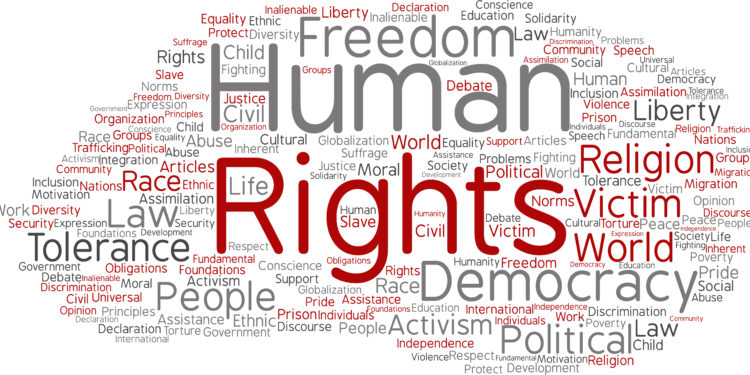 Belgium, (Brussels Morning Newspaper) The EU Parliament declared Hungary “not a full democracy” in a symbolic resolution on Thursday.

According to the resolution, Hungary was a “hybrid regime of electoral autocracy” where the rule of law, fundamental rights and democracy broke down, The Guardian reported on Thursday.

The resolution, which 433 MEPs supported and 123 opposed, has no practical effect.

Zoltán Kovács, Hungarian Secretary of State for Public Diplomacy and Relations, commented on the resolution, noting that MEPs “would do better to focus on energy prices that have tripled and quadrupled due to the failed sanctions.”

Hungary is negotiating with the European Commission on the release of its coronavirus recovery funds and is fighting against planned reduction of its cohesion allocation.

According to two MEPs, the EC will propose cutting Hungary cohesion allocation by 70% at the end of the week.

EC officials recently warned in an internal paper that they see “very significant” risk of mismanagement of EU funds in Hungary, proposing to cut the country’s cohesion funds by 70%.

Hungarian Prime Minister Viktor Orbán, who has been in office since 2010 with large parliamentary majority, has clashed with the EC over the rule of law and media freedoms, among other.

Gwendoline Delbos-Corfield, Greens MEP who drafted the resolution, stated that Hungary was not a democracy.

“It was more urgent than ever for the parliament to take this stance, considering the alarming rate at which the rule of law is backsliding in Hungary,” she added.

MEPs previously called on the EC and EU Council to sanction Hungary and repeated their call in the resolution. They expressed “deep regret that the lack of decisive EU action has contributed to a breakdown in democracy, the rule of law and fundamental rights in Hungary, turning the country into a hybrid regime of electoral autocracy.”

According to an Organisation for Security and Cooperation in Europe (OSCE) report from April which MEPs cited in the resolution, the last parliamentary election in Hungary was “marred by the absence of a level playing field.”

MEPs who objected to the report warned that OSCE’s conclusions were “based on subjective opinions and politically biased statements,” and reflected “vague concerns, value judgments and double standards.”