EP critical of Saudi Arabia ahead of Riyadh G20 summit

by Nikola Kiš
in Features, Parliament 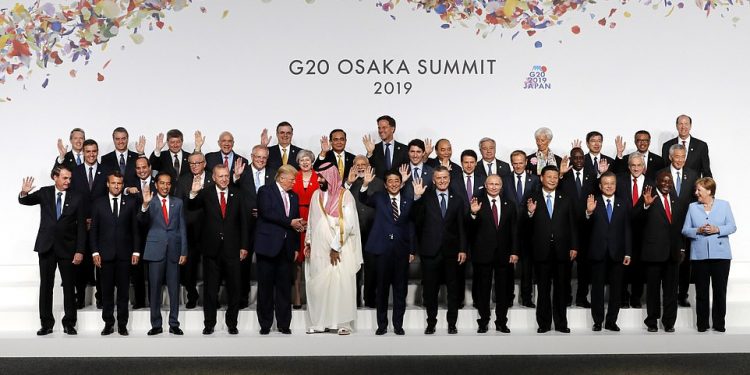 The EP does not want the EU to legitimise in any way impunity for human rights violations and ongoing illegal and arbitrary detentions in Saudi Arabia. The EP passed its resolution on what was the second anniversary of the murder of journalist Jamal Khashoggi by Saudi agents in Istanbul. An unnamed EP source said the resolution sends a strong political message, adding that European Commission President Ursula von der Leyen and EU Council President Charles Michel should heed the parliament’s call and not attend the summit.

The EP’s resolution calls on the EU to downgrade the level of EU representation to that of a senior official level as a sign of its abhorrence at Saudi Arabia’s long record of silencing the vital voices it should be listening to in order to have a meaningful global conversation on current challenges. The document addressed to von der Leyen and Michel raises question about the appropriateness of Saudi Arabia hosting  the G20 summit, given its egregious history of human rights violations.

The move comes after mayors of large cities, including New York, decided to boycott the virtual summit precisely because of human rights concerns. Saudi Arabia planned to showcase its ambitious modernisation drive within the framework of the summit as part of its general efforts to restore a sullied reputation tarnished by the Khashoggi murder.

MEP Marc Tarabella warned that Saudi Arabia’s repression of liberty is arbitrary and represents a violation of its domestic and international obligations. He called for the immediate release of detained political prisoners.

Should the EU decide to downgrade its representation at the summit, it would be an embarrassment for Riyadh, Yasmine Farouk of the US-based Carnegie Endowment for International Peace said. The summit is a singularly significant event for Saudi Arabia’s international diplomacy.

A Saudi academic, writing for the Arab News daily, had noted last year that the summit was intended to serve as a platform introducing Crown Prince Mohammed bin Salman onto the world stage. It would be an opportunity for the Crown Prince to parade Saudi Arabia’s reform projects before the international community.

Kristin Smith Diwan, senior resident scholar at the Arab Gulf States Institute, point out that the coronavirus crisis has diminished the symbolic impact of the summit since the Saudis cannot play their customary role of magnanimous hosts when the event is virtual.