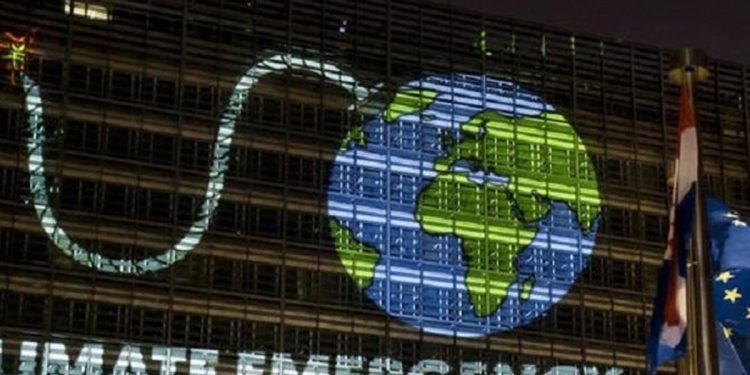 The Committee on the Environment, Public Health and Food Safety (ENVI) faces a busy week with three meetings planned.

As per the Agenda, the ENVI Committee is expected to vote on the European Climate Law Framework proposed by the European Commission back in March 2020. The “European Climate Law” aims to provides a legal framework to allow Member States of the European Union to reduce their greenhouse gas emissions in order to meet the EU’s declared objective of becoming the first climate neutral continent by 2050.

During the vote, the ENVI Committee will review the more than one thousand amendments that have been tabled. Some discussions are still on-going within the ENVI Committee even as the vote approaches. The MEP Shadow Rapporteur responsible for the file, Ms. Anna Zalewska (European Conservatives and Reformists), asked to introduce a ‘’solidarity clause’’ in the climate law so that “member states most burdened by the EU’s new carbon reduction targets are compensated for the additional costs”.

On the other side, the European Environmental Bureau recently sent a letter to MEPs trying to convince them to back an increase in the current target for greenhouse gas emission reduction to 65% by 2030. The increase has the backing of the Rapporteur MEP Ms. Jytte Guteland (Socialists & Democrats) who first called for it back in April.

Looking beyond tomorrow’s discussions, the European Parliament will finally get the chance to pronounce itself on the European Climate Law and set out how far the EU’s ambitions on environmental matters can go.

Here the link for the streaming of the conference.