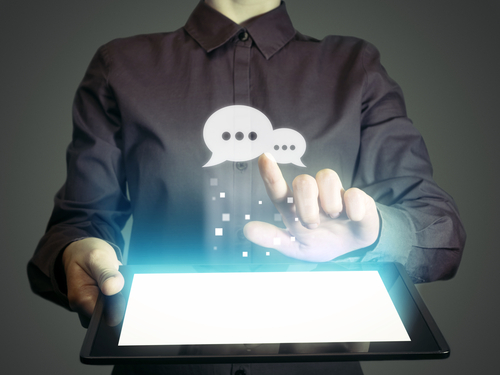 Brussels (Brussels Morning) The European Parliament passed regulations on Wednesday that will force online platforms to delete “terrorist content” within an hour of such content being identified, DW reports.

Companies that fail to comply with new censorship rules face fines of up to 4% of their global turnover.

The new law allows exceptions for content made for artistic, educational, journalistic or research purposes as well as for non-commercial or small platforms.

European Commissioner for Home Affairs, Ylva Johansson, stressed that “this regulation will make it more difficult for terrorists to abuse the internet to recruit online, to incite attacks online, to glorify their atrocities online.”

The new regulations would allow host countries to decide whether requests to take down content were justified or violated fundamental human rights.

The EP passed the law without a vote and did not propose amendments to the rules that EU member states agreed to in December last year.

Meanwhile, human rights groups, including Reporters Without Borders and Amnesty International, have expressed concern that the EU’s new rules represent a threat to freedom of expression.

EU member states should start bringing national regulations into line with the bloc’s new law in May, and the new rules are scheduled to come into force in May next year.

US tech giants Google and Facebook have pointed out that they already censor online speech that they find objectionable, and stress that such content is deleted minutes after it is posted.

According to the new EU law, online platforms must remove content after someone complains about it, rather than install filters or monitor all content to pre-empt any complaints.

MEP Patryk Jaki asserted that the new law upholds freedom of expression, adding that it provides authorities with a great tool.

Given that terrorists use the internet to spread their messages, he concluded that the new regulations are “good and balanced”.