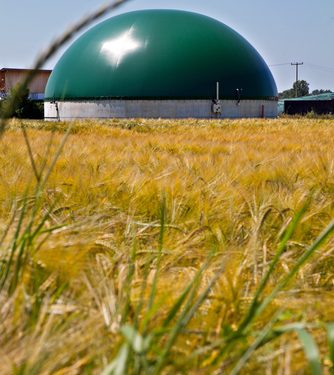 Brussels (Brussels Morning) EU negotiators began two day of talks today on plans to align the bloc’s farming subsidies with climate goals amidst criticisms from environmental activists, who maintain that the plan is not green enough, Reuters reports.

Between now and 2027, the EU is to spend some 387 billion euro through the Common Agricultural Policy (CAP) on rural development and support for farmers, with the new policies to kick in effectively from 2023.

Farming accounts for approximately 10% of greenhouse gas emissions. The EU plans to achieve carbon neutrality by 2050. The new rules are geared to adjust agricultural policies to better serve the environmental push.

An EU official noted that, based on the negotiations between the European Parliament and bloc members, “we aim to close the deal this week”.

According to the latest proposal, 23% of agricultural subsidies would be set aside for environmentally-friendly schemes from 2023, and adjusted upwards to 25% from 2025 on. Organic farming and the use of cow feed additives to reduce methane emissions would be eligible for such subsidies.

Environmental activists insist this is not enough and claim the proposed policies lack clearly defined targets, allowing the lion’s share of agricultural subsidies to be used outside the green push.

The European Environmental Bureau group of NGOs has stressed the need to set concrete targets for lowering greenhouse gas emissions in agriculture and said that strict rules must be imposed on EU member states.

Subsidies could be capped

MEPs maintained that CAP payments should be routed away from large-scale processors and directed towards small farmers. This could be best accomplished by changing the definition of eligible recipients.

The EP and the European Commission want annual subsidies to be capped at 100,000 euro per beneficiary, with the remainder to go to small farmers, while industry groups and member states want redistribution to be voluntary.

COPA-COGECA interest group head Pekka Pesonen stressed that a “one-size-fits-all” approach was inappropriate, noting that farmers would be forced to turn towards green investments despite subsidy cuts.