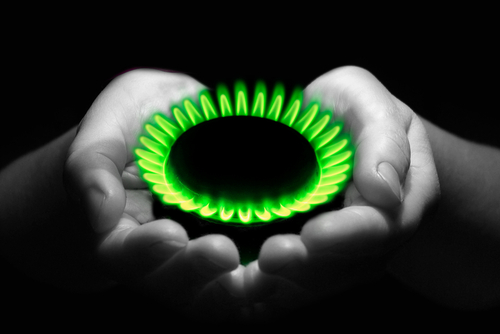 World Wide Fund for Nature (WWF) economist Sébastien Godinot, pointing out that natural gas is a fossil fuel, denounced the proposal, stating “the very idea of classifying it as environmentally sustainable is a disgrace”.

The European Commission had announced it would be proposing a scheme to classify projects in order to promote green investments for release in April.

Disagreements between EU member states on the classification of gas projects had forced the EC to rethink its plans.

According to the leaked document, gas-fired power plants that also provide heating or cooling could, under strict conditions, be considered as green investments.

The document notes that “gas-fired power generation plays an important role in guaranteeing the reliability of electricity supply”, given the dependence of wind and solar sources on weather conditions.

The proposal does state that facilities must cut pollution and improve their efficiency, capping emissions at 270 grams of CO2 equivalent per kWh.

While critics claim natural gas could be as damaging to global environmental efforts as other fossil fuels, it is widely cited as an important part of the fight against climate change.

In the EU, Germany and Poland are strong proponents of the role of natural gas in the transition away from coal, while Denmark and Spain insist the bloc’s environmental push must not be weakened.

The EU’s plan to reach carbon neutrality by 2050 includes cutting greenhouse emissions 55% compared to 1990 levels by the end of the decade.

As part of its green push, Brussels is planning to divert capital towards investment projects it deems to be green.Environmentalists pointed out in the open letter to the EC that the bloc sees “many shades of green”. Unequivocally, they stated: “The purpose of the EU Taxonomy is to correctly label green finance: This means following the best scientific evidence on an activity’s environmental impact”.