England to go into a national lockdown 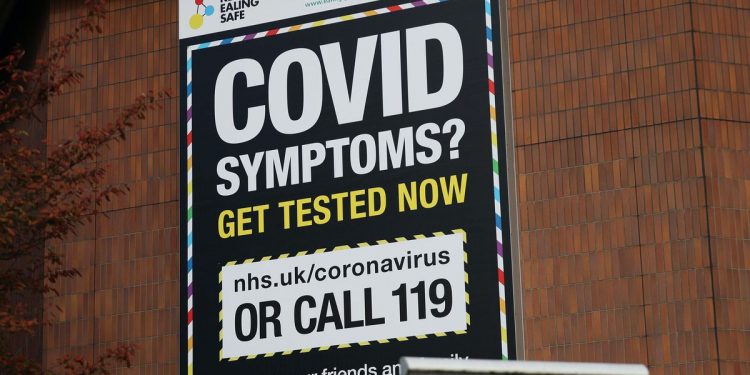 Under the new measures, people will only be able to shop for essential items, leave the house for exercise and make necessary journeys only, such as for work or education.

Schools will remain open under the new rules.

“We must act now”, said Johnson at press conference, “Unless we act, we could see deaths in this country running at several thousand a day”.

The new restrictions are to begin Thursday from midnight until 2 December.

Cabinet minister Michael Gove said Sunday, however, that the lockdown could extend beyond the designated one month period.

The Johnson administration had resisted calls, including advice from his own scientific team, to impose a national lockdown to help curb the spread of coronavirus.

This weekend, the number of confirmed COVID-19 cases surpassed one million in the UK, with 58,925 deaths where COVID-19 has been indicated on the certificate, according to government data. Sunday’s daily toll on new positive infections were 23,254.

The UK government previously instigated a three-tier localised system as a second wave of the virus has swept across the continent, delegating restrictions on how many cases there were in a particular area.

The system has caused discontent across the country, particularly in the north, where some politicians believe they have been unfairly targeted.

The government also announced it would extend its job retention scheme, subsidising employee wages by 80 percent.

Lawmakers are expected to vote on the new restrictions on Wednesday with support from the opposition.

“Models of our scientists suggest that unless we act now, we could see deaths over the winter that are twice as bad or more compared with the first wave”, Johnson will say Monday in an address to Parliament.

“Faced with these latest figures, there is no alternative but to take further action at a national level”.