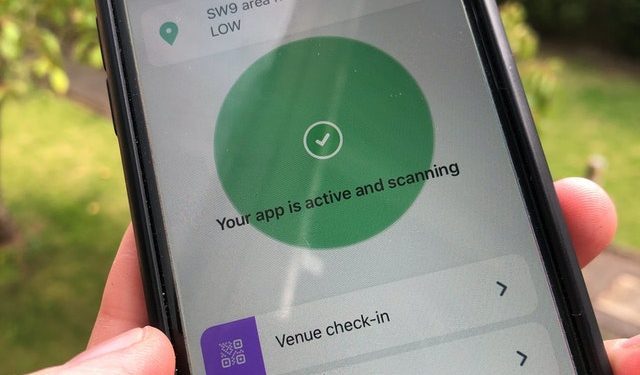 After the launch of the COVID-19 tracing app Thursday, over a million people downloaded it in England and Wales, although there were problems for some users accessing and using it.

The newly released NHS Covid-19 app detects if someone near you has tested positively for the virus and contains a facility to check if a venue you visited experienced an outbreak.

The app is anticipated to be more effective than human tracers, according to Health Secretary Matt Hancock.

The app sends the user a confidential isolation alert if they are found to have been in contact with someone who tested positive.

Despite the substantial adoption numbers, the app presented some initial problems for some, including accessing it in the first place.

According to the Guardian, many android users accidentally downloaded the app’s trial version, available in parts of London and the Isle of Wight. Some people who searched for the app on iPhone found the New Zealand version instead of England and Wales.

NHS workers were also marked as exposed when going into work even though they were wearing PPE. Although, the Department of Health advised staff in those circumstances to pause the tracing feature.

The app, which uses an App and Google framework, also didn’t work on some older phones or those that weren’t installing the most recent software updates.

Hancock told the BBC Thursday morning the app would work on most smartphones.

The app’s launch comes hot after an exponential increase in coronavirus cases in the UK, rising to a daily tally of 6,178 confirmed cases Wednesday, 1,252 more than the previous day’s count of new cases. Thirty-seven deaths were also recorded.

A coronavirus vaccine is still in development, with trials expected to commence early next year.