Energy: We need to act with ambition and clarity 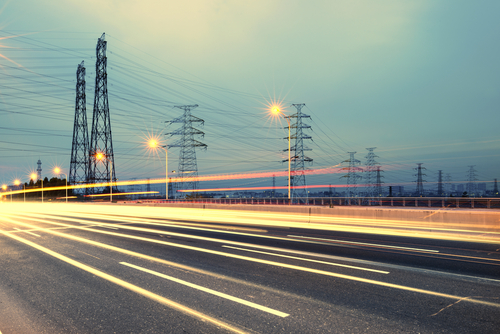 Belgium, (Brussels Morning Newspaper) Enhancing Security of energy supply and reducing our external vulnerability were already urgent matters for the European Union. However, since Russia invaded Ukraine, these subjects have become absolute priorities.

Regardless of the outcome of this military aggression, the geopolitical balance we took for granted since the end of the Cold War, has been severely compromised. This will be valid for political relations and it will be valid for international trade. Our new reality will last for years to come. There will be no quick return to ‘business as usual after this conflict. Certainly not with a counterpart that has proven itself utterly untrustworthy.

The European Union has clearly, and with rare unity, stated precisely that. We have decided to take steps towards complete independence from Russian gas and oil in the shortest possible time. In order to achieve this, we need to act decisively and we need to act in a manner that does not further compromises the wellbeing of our households, our businesses, and our economies in general.

Furthermore, our European neighbours, especially those that rely on Russia for their energy security, need to be taken into account.

It is not enough to say where we want to go and announce a catalogue of intentions. We need a plan, with concrete steps. Mapping existing capabilities and responding to the identified needs. Furthermore, we need the funds to back our objectives.

Possible and feasible short-term measures include allowing Member States to reduce taxes and eliminate levies that place a huge burden on energy prices, rethinking the current price-fixing mechanism that links the cost of all energy to the prices of gas and joint public procurement of gas, which the EU Council has now agreed to do. On another front, we need initiatives, at both EU and national levels, aimed at reducing consumptions and promoting energy efficiency.

Also in the short-and-medium term, if we want to diversify our energy sources and providers, we must build the infrastructure that will allow us to do that. Storage is extremely important but interconnections are equally critical. Projects such as the Pyrenees interconnection, with the potential to bring gas to the Centre of Europe taking advantage of the installed capacity in existing LNG terminals in Spain and Portugal, were ignored in the list of priorities of the European Commission. This mistake needs to be corrected urgently since these interconnections are now strategically essential.

Those who claim that building new gas interconnections is acting against the Greed Deal goals need to rethink their reasoning. The current crisis, if something, only increased our urgency to invest in the expansion of existing renewables and the development of new clean and affordable energy sources. However, natural gas will remain an important support for the process, as a transition energy source, one that is much less pollutant than other alternatives.