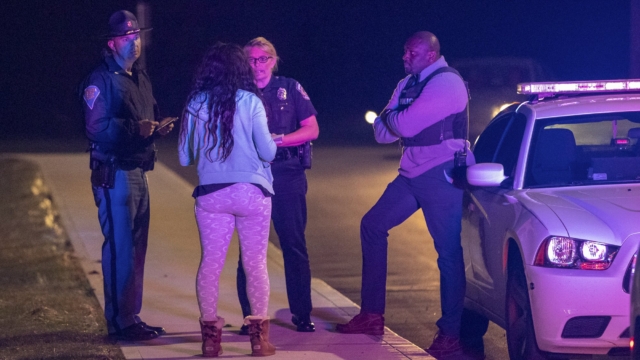 Brussels (Brussels Morning) At least eight people were killed and several others wounded in a mass shooting that took place at a FedEx facility near Indianapolis airport on Thursday night. According to a police report, five people required hospital care following the shooting, while the attacker took his own life, AP reports.

The police have yet to identify the shooter or the exact motivation for his actions as they proceed with their investigation. Indianapolis mayor Joe Hogsett has spoken out about a city “confronted with the horrific news of yet another mass shooting, an act of violence that senselessly claimed the lives of eight of our neighbours”.

The attack was at least the third mass shooting this year in Indianapolis alone. A teenager killed five family members in January, including his brother’s pregnant girlfriend. A 25-year old man killed three people and a 7-year old child in March, before abducting his baby daughter.

By 1 April, there were already 48 reported mass shootings in the US this year, accounting for 148 people killed, including the shooters, and more than 480 wounded. The two deadliest and most widely reported shootings took place in the second half of March.

The Boulder and Atlanta shootings prompted US President Joe Biden to announce initial actions to address “the gun violence public health epidemic”, as the White House termed it. Biden called on Congress to pass legislation to reduce gun violence, and also announced six measures to be introduced to that purpose.
One of the initiatives was the announcement of a model “red flag” legislation, which could be used by individual states, allowing family members or law enforcement to petition the courts to block access or seize firearms from people in crisis. The second initiative was investment in evidence-based community violence interventions, as established proven strategies for reducing gun violence in urban communities.