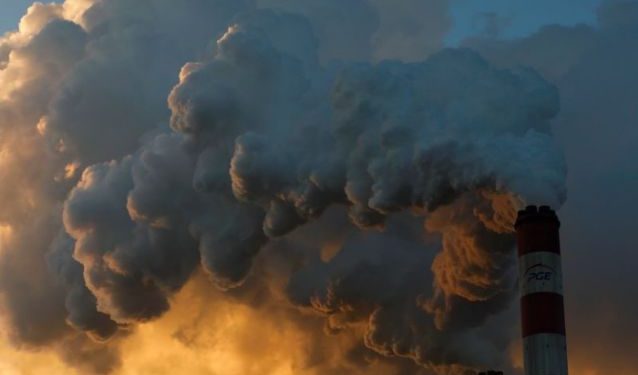 Brussels (Brussels Morning) The Association of European Development Finance Institutions (EDFI) has announced plans to stop financing fossil fuel projects by 2030, Reuters reported Thursday. The association said it would align its new lending with the Paris Agreement by 2022 and ensure that all investment portfolios reach net-zero emissions by 2050.

EDFI CEO Søren Peter Andreasen stressed that, as a taxpayer-funded organisation, the EDFI is committed to promoting green growth, access to green energy, climate adaptation and resilience and a just transition to a greener economy. The EDFI comprises state-backed lenders that finance infrastructural projects in order to boost economic development, often in developing economies.

The announcement comes one week before the first meeting of the world’s 450 Development Finance Institutions (DFIs) in France, where they are to discuss stepping up environmental efforts and boosting sustainable development more broadly. The meeting will serve as a test of signatories’ commitments to the terms of the Paris Agreement before the next global climate meeting due next year in Scotland.

The association membership is comprised of 15 government-owned institutions that manage some US$ 50 billion, among them the UK’s CDC Group, Norfund in Norway, and Proparco in France.

It noted that significant and progressive redirection of private capital towards developing country is required in order to meet the UN’s sustainable development and climate goals. EDFI pointed out that countries around the world are aiming for sustainable recovery from the coronavirus crisis and stated its belief that it should set an example for investors in developing countries.

The US, as the largest economy, may not attend the next United Nations Climate Change Conference, slated for 2021 in Scotland, since Washington withdrew from the pact yesterday, Wednesday.