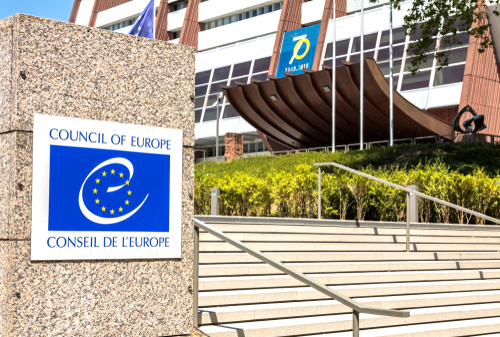 EU economic and finance ministers will discuss the economic situation on Monday, when they meet online, the result of prevailing pandemic-related travel restrictions in much of Europe. The EU’s economy stands to benefit from the recovery and resilience package that was finally adopted last week.

Each country will reveal how it plans to allocate and spend its share of the stimulus funding. The package comes with a precondition that requires the introduction of new sources of revenue for the EU budget in order to at least partly allay costs related to the recovery plan. The decision about the EU’s own resources is politically contentious and requires ratification by the national parliaments. In effect, it defers limited taxation right upon the EU.

Traditionally, the EU’s own resources have been limited to customs duties and a percentage of VAT, as collected at the national level. Sceptics fear that the adoption of an EU-wide mechanism specifically for own resources could turn it into a permanent feature.

As yet, no further decisions have been made as to what the own resources tax base would be, whether based on a carbon tax or a so-called digital tax by taxing internet-based businesses or the like. The one stipulation is that the tax intake must not exceed 2% of combined EU GDP, the ceiling that limits the contribution to the EU budget.

On Monday of next week, EU foreign affairs ministers will be briefed by the beleaguered High Representative Josep Borrell about his visit to Russia and subsequent developments. Also China’s tightening grip on Hong Kong is on the agenda. Ministers will meet in person for the first time under the Portuguese EU presidency.

Brussels is also the location of the NATO defence ministers’ meeting this Wednesday and Thursday.

European Council President Charles Michel’s agenda includes a video conference on the G5 Sahel summit on Tuesday, a visit to Kraków, Poland, on Wednesday to celebrate the 30th anniversary of Visegrad cooperation, and a speech Friday at the Munich Security Conference, which this year is being labelled a “special edition” due to the pandemic restrictions. Michel will draft the agenda for the online meeting of EU leaders scheduled for Thursday and Friday of next week when the response to the corona pandemic will be discussed on Thursday 25 February, followed by a strategic debate on European security and defence policy on Friday.