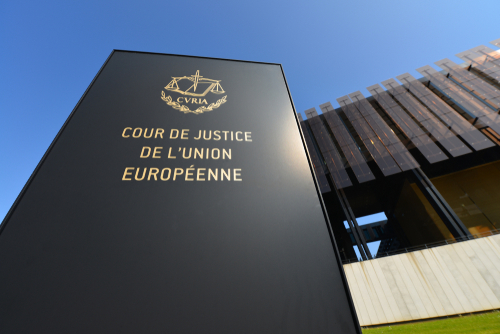 Brussels (Brussels Morning) The European Court of Justice (ECJ) on Thursday ruled that the Polish system for disciplining judges is not in line with EU regulations.

Poland set up a disciplinary chamber at the Supreme Court as part of a judicial reform process that the European Commission condemned, Reuters reported on Thursday.

The ECJ declared that the chamber “does not provide all the guarantees of impartiality and independence, and, in particular, is not protected from the direct or indirect influence of the Polish legislature and executive”.

The court previously ordered Poland to put a stop to the chamber’s processes. On Wednesday, the Polish Supreme Court ruled that the ECJ’s demand was not in line with the country’s constitution and that Warsaw should not comply.

The Supreme Court’s ruling gives the Polish constitution primacy over EU laws, which Donald Tusk, head of Civic Platform, the largest opposition party, warned proves that the ruling Law and Justice party (PiS) is moving away from the bloc.

“It’s not Poland but [PiS head Jarosław] Kaczyński and his party that are leaving the EU”, Tusk stressed.

An EU official pointed out that Poland’s refusal to comply did not mean the country should start the process of leaving the bloc. However, he did allow that the decision indicated that Warsaw was indeed moving away from the EU.

Steve Peers, an EU expert and law professor at the University of Essex, noted that legally Poland cannot be kicked out of the bloc, adding that “there seems no sign of a Polish government trying to leave”.

“What you have is Poland continuing to be part of the system but at an increasing level of conflict about what that means and how it fits into the system”, Peers observed.

The EU has not tested its system for sanctioning member states that fail to uphold the rule of law so the mechanism to do so remains politically sensitive.

EU member states could limit Poland’s access to EU funds over the row, and the ECJ could impose fines on the country.