ECJ rules against VW in Dieselgate 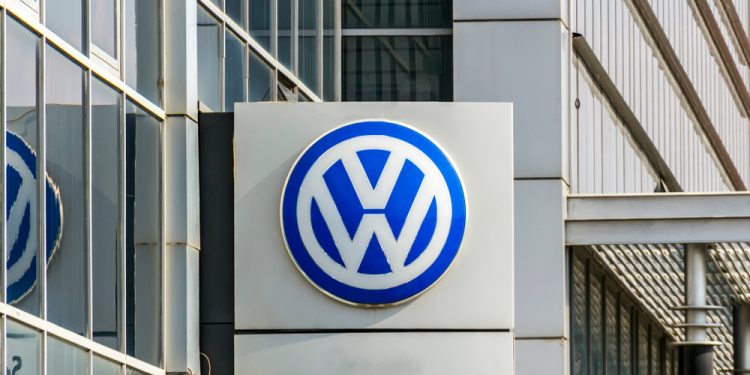 Brussels (Brussels Morning) The European Court of Justice (ECJ) ruled against the German carmaker Volkswagen on Thursday in the “Dieselgate” scandal case, rejecting the company’s claim that the device its cars used to cheat on emissions tests had a legitimate purpose in protecting car engines, AP reported.

The so-called “defeat device” used software to determine when a car would be put under emissions tests, reducing the amount of nitrogen oxide emissions in the car’s exhaust to comply with environmental standards and officially stated emissions figures for the particular car model. In reality, however, the defeat device improved engine performance and increased emissions of harmful gasses once the car was on the open road.

The scandal erupted five years ago, when the US Environmental Protection Agency (EPA) discovered special software in VW vehicles, aimed at rigging US emission tests for its latest models, which were advertised as “clean diesel”.

After it turned out that the device use was not limited to the US, the company argued before the ECJ that, in Europe, its software could be justified by the fact that it helped protect the engine over time.

The landmark ruling reached on Thursday established that a manufacturer cannot install a defeat device which, during approval procedures, systematically improves the performance of the vehicle emission control system in order to obtain compliance approval for the vehicle.

In a very detailed and technical ruling, the ECJ stipulated that the presence of such device would be justified if it allowed the engine to be protected against sudden and exceptional damage, and that only risks of damage which might give rise to a specific hazard when the vehicle is being driven were sufficient to justify the use of a defeat device.

In a separate ruling this summer, the ECJ allowed EU consumers to sue the company for damages in the country in which they bought vehicles fitted with the device, rather than in Germany, thus making it possible to pursue damage claims in the country of purchase.

Volkswagen previously admitted that about 11 million of its diesel vehicles worldwide were fitted with the deceptive software. The scandal cost the company some 30 billion euro in fines and civil settlements, and led to the recall of millions of vehicles. Former company CEO Martin Winterkorn and four others were indicted over fraud charges for their role in the scandal.