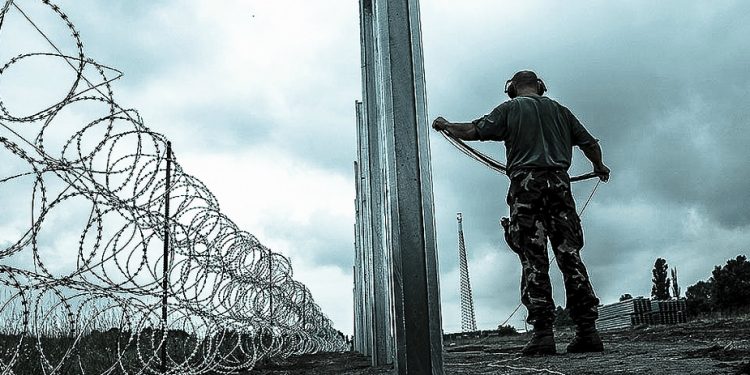 Brussels (Brussels Morning) The Advocate General of the European Court of Justice urged the Court on Thursday to rule that Hungary violated EU laws on asylum when it passed legislation limiting the possibilities for asylum seekers looking to receive international protection, AFP reported.

According to a non-binding opinion submitted by Athanasios Rantos, the 2018 amendments to Hungary’s asylum laws were in breach of relevant EU laws, since they prohibited asylum seekers who have already passed through safe countries en route to Hungary from receiving international protection in the country.

“By introducing that ground for inadmissibility, Hungary has failed to fulfill its obligations under the Procedures Directive,” Rantos wrote in his brief, referring to the EU’s asylum protocols. Opinions submitted by advocates general are usually followed by the ECJ, though not in all cases.

The ECJ is expected to reach a final ruling on the case at a later date. The case was brought before the court by the European Commission, as part of an infringement procedure initiated by the EU executive branch against Hungary for its non-compliance with the bloc’s asylum regulations.

Rantos also advised the ECJ to rule that another Hungarian law, the so-called “Stop Soros” law, is also in breach of EU law. The “Stop Soros” law, adopted by the Hungarian parliament in 2018, cracks down on organisations and individuals providing legal assistance to asylum seekers, threatening them with sentences of up to one year in jail.

Last month, the EU’s border control agency Frontex suspended its operations in Hungary, after Prime Minister Viktor Orbán’s government failed to comply with the December ruling by the European court to grant protection to asylum seekers, and to halt migrant pushbacks to Serbia.