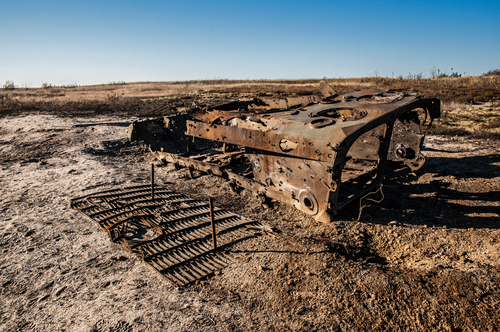 Brussels (Brussels Morning) The European Court of Human Rights (ECHR) sided with Germany on Tuesday, after reaching a ruling that an investigation into a deadly 2009 airstrike in Afghanistan was handled effectively, Reuters reported.

According to figures provided by the Afghan government at the time, at least 99 people, 30 of them civilians, were killed in an airstrike on two fuel trucks near the city of Kunduz. Independent rights groups later estimated that between 60 and 70 civilians were killed.

The strike was called by the German commander of NATO troops in Kunduz, in the belief that the two trucks had been hijacked by Taliban insurgents. As the death toll became public in the aftermath of the attack, Germany’s defence minister was forced to resign, after being accused of attempting to cover up the number of civilian casualties.

Germany’s federal prosecutor ordered an investigation into the commander’s conduct only to eventually conclude that his actions were not criminally liable since he was convinced that no civilians were present when he issued the order for the airstrike.

An Afghan citizen, Abdul Hanan, who lost two sons in the attack, sued Germany at the ECHR, claiming that the state failed to fulfill its obligations to effectively investigate the incident. The ECHR thus examined the effectiveness of the investigation run by the federal prosecutor, without considering the legality of the airstrike itself.

The final ECHR conclusion vindicated the original German investigation, ruling that the investigation established a justification for the lethal use of force, and that it had been in compliance with its right-to-life obligations.