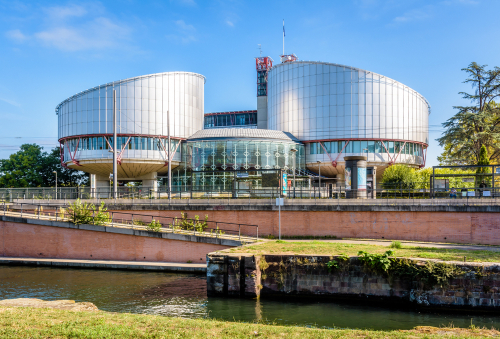 Litvinenko, a critic of the Kremlin and a defector, was poisoned with polonium-210 in London in 2006 and died three weeks later, Reuters reports.

The UK blamed Moscow for the attack, a contention the ECHR decision upheld on Tuesday, noting in a statement that “Litvinenko’s assassination was imputable to Russia.”

The decision prompted a swift rebuke from Moscow.

On his deathbed, Litvinenko told investigators that he believed Russia’s President Vladimir Putin, himself a former KGB spy, had ordered his assassination, a charge the Kremlin denied hotly.

The use of a radioactive isotope in London brought relations between Russia and the UK, and more broadly with the West, to a new low.

FSB likely behind the attack

According to a British investigation in 2016, the assassination was carried out by Andrei Lugovoy — a former KGB bodyguard — and by a Russian citizen, Dmitry Kovtun. Investigators determined that the operation was likely directed by the KGB’s successor organisation — the Federal Security Service (FSB).

The ECHR asserted that it had found “beyond reasonable doubt that the assassination had been carried out by Mr Lugovoy and Mr Kovtun.”

According to the court: “The planned and complex operation involving the procurement of a rare deadly poison, the travel arrangements for the pair, and repeated and sustained attempts to administer the poison indicated that Mr Litvinenko had been the target of the operation.”

Russian Presidential Press Secretary Dmitry Peskov rejected the accusation, insisting that “the ECHR hardly has the authority or technological capacity to possess information on the matter.”

“There are still no results from this investigation and making such claims is at the very least unsubstantiated”, he observed.

On Tuesday, Lugovoy called the ruling politically motivated, describing it as “extremely idiotic and damaging to the reputation of the European Court of Human Rights.”