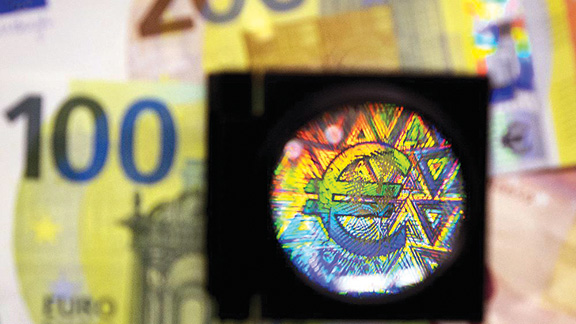 Frankfurt, 2 October. The European Central Bank (ECB) is to start experimenting with a digital version of the euro and will hold public consultations, according to a Bloomberg report on Friday.

ECB’s role is to secure trust in money, ECB President Christine Lagarde pointed out, which means making sure the euro is fit for the digital age. Marking the release by the ECB of a study into positive and negative sides of a digital currency on Friday, Lagarde said the ECB had to be prepared to issue a digital euro should the need arise.

Consultations and the experiment are scheduled to start on 12 October and the ECB has indicated it should reach a decision by mid-2021 on whether or not to launch the digital euro. An unnamed ECB spokesman noted that the bank has applied to register the trademark term digital euro at the EU Intellectual Property Office (EUIPO) come November.

In an online discussion on Friday, ECB Vice President Luis de Guindos pointed out how central banks like the ECB now have an obligation to investigate thoroughly the potential use of digital currencies. The ECB intends examining whether a digital euro should be accessible directly and whether individuals should be subject to limitations in terms of their digital euro holdings.

Reuters reported that ECB Executive Board member Fabio Panetta noted on Friday that the ECB should be prepared to issue a digital euro if and when necessary, meaning that the bank should start preparing now.

In the study released Friday, the ECB noted that digital euro deposits will likely be capped and subject to ECB’s interest rates on deposits. These currently stand at negative 0.5%. The ECB warned that the digital euro could displace traditional deposits, which would affect commercial banks, especially in financial crises.

When Facebook announced plans to launch its digital currency Libra last year there was a regulatory backlash, with central banks expressing concerns they could lose control over money, forcing the company to scale back its plans.