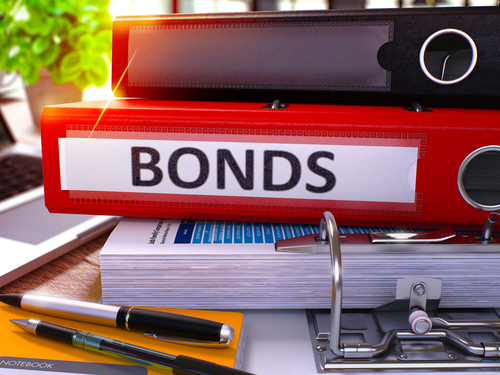 Brussels (Brussels Morning) The European Central Bank (ECB) has announced it will step-up its bond-buying stimulus programme in the coming months, in a move aimed at preventing a premature rise in borrowing costs in the Euro area, AP reports.

ECB officials expressed concern over the increase in longer-term borrowing rates, at a time when the eurozone is still in a double-dip recession and economists generally do not believe the bloc is ready for rising rates.

The bank will therefore conduct purchases of bonds “at a significantly higher pace than during the first months of the year”. The purchases act to bring down bond yields, which are used as benchmarks for borrowing rates across the region.

In theory, a faster bond purchase should keep cheap lines of credit available to companies looking to invest, or to bridge the pandemic gap in terms of revenue while preparing for future recovery. Many business sectors remain hard hit by the changes in consumer habits caused by the pandemic, as well as by the effects of government-imposed lockdowns.

EU countries and the Eurozone in particular are the most significant players  in the global economy to be falling behind in recovery, according to an OECD estimate published Wednesday.

While the Chinese economy has already returned to pre-pandemic levels, and the US economy is expected to do so soon, the majority of Europe is unlikely to fully recover before 2022, with the bloc’s expected growth in 2021 still lagging behind the global average.