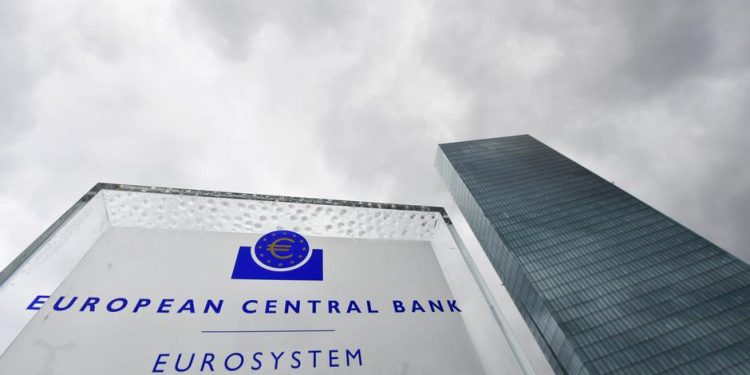 Brussels (Brussels Morning) Next month’s European Central Bank (ECB) stimulus package could reduce support to EU member states carrying too much debt in an effort to force them to apply for EU loans for productive investments, Reuters reported, Tuesday.

Last week, the ECB promised more measures in December aimed at helping eurozone member countries deal with the second wave of the coronavirus crisis as nations across the bloc announced lockdowns.

According to four unnamed sources, policymakers are discussing whether the ECB should extend the Asset Purchase Programme (APP), where purchases mirror the relative size of each member state, or the Pandemic Emergency Purchase Programme (PEPP), which allows the bank to buy bonds from any country facing problems.

The PEPP brought down financing costs for indebted member states like Portugal and Spain to such an extent that they turned away from EU loans for digital and green investments. Sources noted that a compromise could be reached, with both APP and PEPP extended, adding that agreement on the aid package should be reached at ECB’s policy meeting on 10 December.

While the PEPP has helped Italy and Spain to lower their bond yields amid the crisis, the programme has made borrowing from the Next Generation (NGEU) instrument unattractive in comparison. The decision will have an impact on how much the ECB can help the most indebted EU member states.

Thus far, no EU member state has applied for NGEU loans, with Portugal and Spain indicating they are in no rush to apply, prompting some in the ECB to push channelling the new injection through the APP. This would restrict funding for EU member states in line with pre-determined quotas.

Other policymakers warn that the eurozone is in a sensitive phase of the coronavirus pandemic, stressing that the PEPP should be extended in line with the ECB’s own guidance. Governor of the Dutch central bank, Klaas Knot noted on Tuesday that the PEPP was introduced as a temporary tool, but pointed out that the EU is still in an emergency.