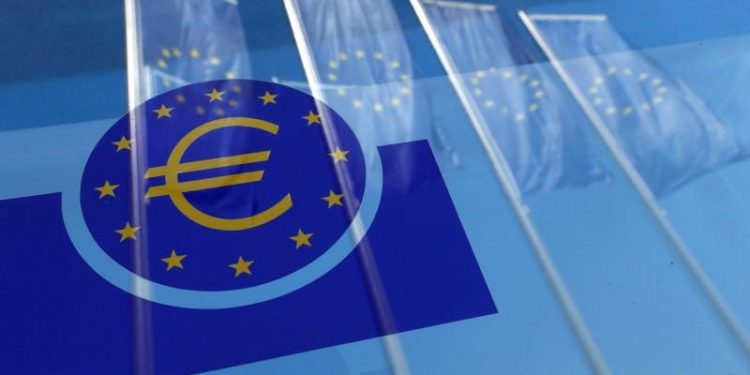 Lagarde told the French daily Le Monde on Monday that the EU should discuss the recovery fund as a potential new tool that could be used again should a similar crisis arise, Bloomberg reported.

There should also be a common budgetary tool for the eurozone, she added, something she hoped the EU would consider and discuss. Lagarde’s latest statements go beyond what she told the EU Parliament last month when she said the recovery fund should be a once-off measure.

When she addressed the EP last month, Dutch representatives opposed the idea of making the fund a permanent tool. Lagarde commented that economic recovery in the bloc over the summer had been uneven and that the ECB would keep a close eye on developments throughout the autumn. MEPs expressed their concern that restrictions imposed in the bloc could deliver a new hit to the EU economy. Lagarde offered assurances that the ECB has more tools at its disposal and would do more should it become necessary.

Head of the German central bank Wiedmann stressed that the unprecedented recovery package worth Euros 750 billion, funded by joint bond issuance, should remain a one-off, according to Reuters. His concern was about large-scale borrowing at the bloc level and he warned that permanently raising joint debt was not in line with the EU’s institutional framework.

Shifting financial liability to the eurozone would require EU member states to transfer fiscal sovereignty, Wiedmann said, a move that would require much closer political integration. The EU would have to transform into a democratic federal state in order to achieve this, he cautioned. In his view, eurozone countries should exercise better fiscal responsibility instead.