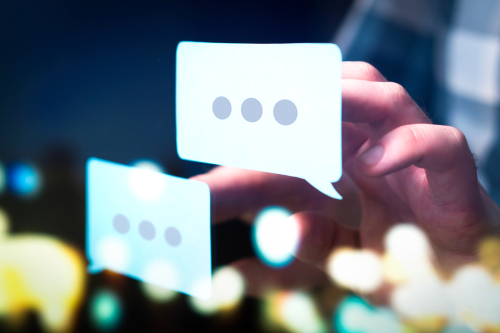 Belgium, (Brussels Morning Newspaper) The European Commission wants to cooperate with the US on the control of speech online, according to a speech to be delivered Wednesday.

Věra Jourová, European Commissioner for Justice, Consumers and Gender Equality, is to deliver the speech in Washington at the Atlantic Council, according to a Reuters report on Wednesday.

“I think that for the United States, as a cradle for both democracy 200 years ago and for the ‘dot com’ or tech revolution some 20 years ago, the time for no action is over,” the document reads.

It notes that disinformation and its use as a weapon is underestimated, adding that “it is potentially even more dangerous, especially for democracies.”

According to the text, the EC wants to cooperate with the US to crack down on disinformation and Russian propaganda. Both the EU and the US have censored some Russian media for spreading disinformation with the aim of supporting Russia’s war efforts.

Some Russian media is inaccessible

As a result of censorship in the West, citizens do not have access to some state-run Russian media. Moscow pointed out that the withdrawal of broadcasting licenses and other sanctions show the West’s disregard for media freedom.

Jourová previously noted that the EU adopted new restrictions on expression as part of the Code of Practice on Disinformation and the Digital Services Act, which US tech giants Google, Twitter, and Facebook agreed to implement.

“As a transatlantic, I see a big role for the US to address these digital risks to democracy… we face similar problems, so it would make sense to find similar solutions,” she pointed out.

According to Jourová, the EU and the US should prepare a joint response to control expression online, stressing that this cooperation should go beyond cooperation in G7. She called for forming a new forum as a counterweight to the East, primarily China but also Russia.

The document notes that “in the past, people said democracy dies in silence… today, democracies may die in noise and cacophony.”

It concludes that allowing disinformation presents a threat to democracy, reiterating that the US and the EU should work together to prevent it.

Tags: control of speech onlineMain-Slider
No Result
View All Result