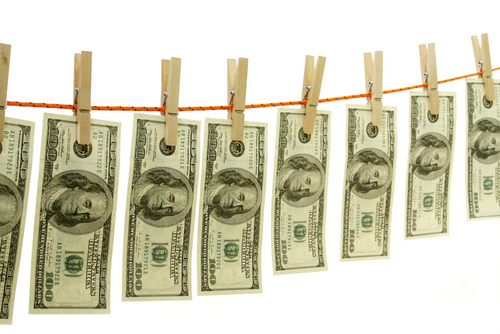 Brussels (Brussels Morning) EU documents show that the European Commission is proposing to establish a new body to fight against money laundering in addition to introducing new transparency regulations for digital asset transfers.

The EU came under pressure to crack down on money laundering after several member states and the US launched investigations into suspicious transactions by Danske Bank amounting to 200 billion euro that passed through its Estonian branch between 2007 and 2015, Reuters reports.

To date, the EC has relied on EU member state national regulators to enforce bloc-wide rules. Yet the documents state that “money laundering, terrorist financing and organised crime remain significant problems which should be addressed at Union level”.

The proposal calls for the EC to form the Anti-Money Laundering Authority (AMLA), which would head up a supervisory system comprised of national authorities.

“By directly supervising and taking decisions towards some of the riskiest cross-border, financial sector-obliged entities, the Authority will contribute directly to preventing incidents of money laundering/terrorist financing in the Union,” the documents note.

The AMLA will “coordinate national supervisory authorities and assist them to increase their effectiveness in enforcing the single rulebook and ensuring homogenous and high quality supervisory standards, approaches and risk assessment methodologies”, according to the proposal.

The EU’s anti-money laundering rules would be made binding for member states to prevent abuses of differences between national regulations.

In addition, the proposal calls for the introduction of new requirements for service providers to gather and provide data on transactions in digital assets.